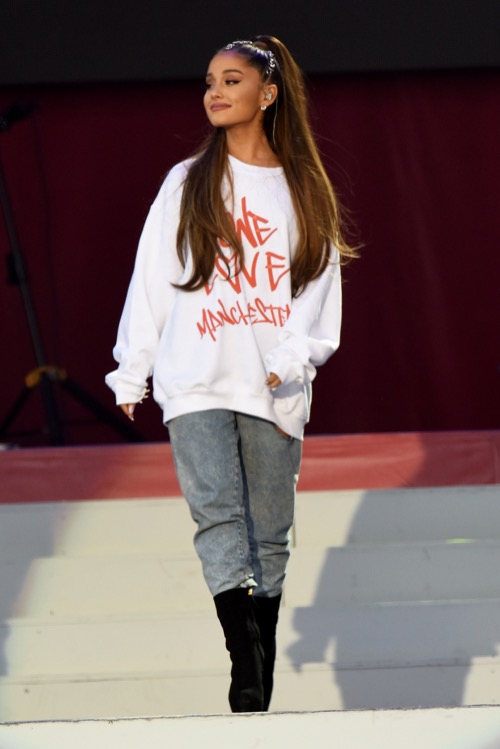 The 24-year-old took to her Instagram account to post a series of photos featuring herself in workout gear. Ariana Grande announced to her fans that she’s the face for Rebook. In the captions under her photos, she revealed how “inspired” the brand made her. Rebook signed Ariana Grande on last week. This comes after Selena Gomez announced her partnership with Puma.

Ariana Grande has 113 million Instagram followers, second to Selena Gomez. The series of photos show the “Side to Side” singer wearing oversized Reebok sweatshirts and T-Shirts. She pairs her looks with legwarmers and white Reebook sneakers. She also rocks her signature high ponytail. Ariana Grande released a statement saying that she hopes to inspire others to “express themselves, celebrate their individuality and push boundaries.” 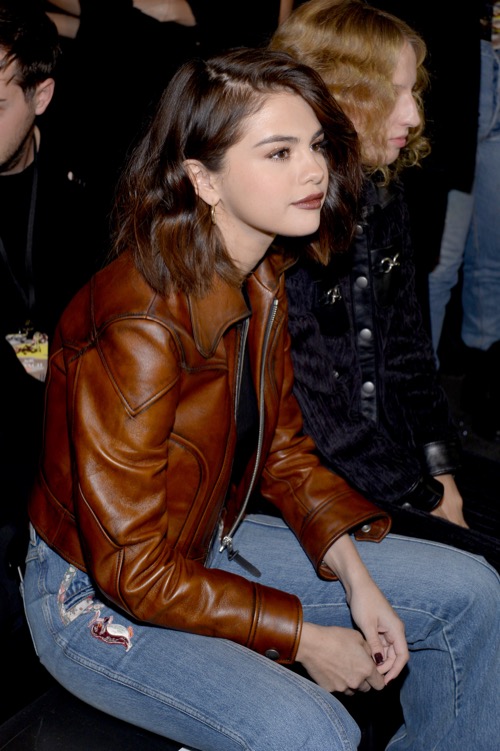 Selena Gomez just announced that she has a partnership with Puma. She has already shot the brand’s Phenom sneaker launch, reports Vogue. This is the first in a series of projects for Selena Gomez. She also hopes to lend a hand to design products and direct future ad campaigns. Selena Gomez has over 127 million Instagram followers. Ariana Grande needs to catch up. In her interview with Vogue, she revealed that she shares clothes with her boyfriend The Weeknd. The accompanying photo shoot features Selena Gomez wearing Puma separates and sneakers in a variety of poses. It’s more high fashion than Ariana Grande’s black-and-white Rebook photo shoot.

This comes after Ariana Grande and Selena Gomez were revealed to be the most-followed stars on Instagram. According to The Sun, Selena Gomez topped the list with her Instagram followers. The singer also has the most-liked photos than any other celebrity on the social media app. She often shares elaborate photo shoots, random selfies, and even confirmed her relationship with The Weeknd in an Instagram video from Coachella.

Ariana Grande follows in second with her humble 113 million followers. She often shares behind-the-scenes photos of her tours and backup dancers. She’s also been known to post black-and-white photos and blurry selfies. Let us know your thoughts, CDL readers. Who’s your favorite pop star: Ariana Grande or Selena Gomez? Sound off below in the comments section.

Photo by Getty Images/Dave Hogan for One Love Manchester