Bachelor In Paradise Stars Carly Waddell And Evan Bass Married: Will It Air On TV? 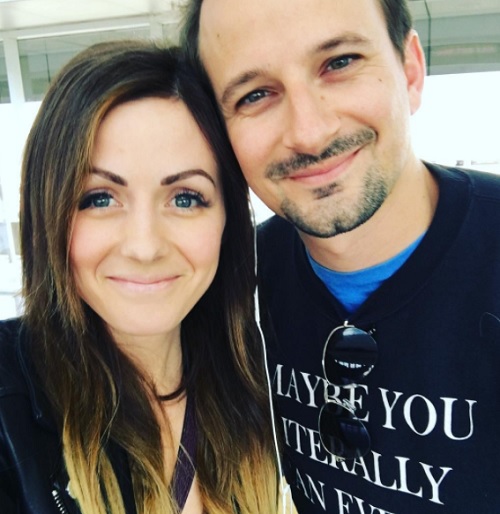 It’s official. Carly Waddell and Evan Bass got married. The former Bachelor in Paradise stars were seen celebrating with the show’s host Chris Harrison at the Nuevo Vallarta resort in Mexico this weekend. Of course, he was the one who officiated the wedding.

Paparazzi eagerly snapped photos of the couple holding hands and beaming at each other. They were probably hoping to get a glimpse of the controversy that’s been surrounding Bachelor in Paradise lately. This latest piece of news has fans wondering if Bachelor in Paradise will air after all.

Carly Waddell wore a nude strapless fit-and-flare wedding gown that featured lace and embroidery. Waddell’s wedding gown was designed by Israeli designer Idan Cohen, reports PEOPLE. Meanwhile, Evan Bass wore a gray tuxedo with a light blue button-down shirt underneath and a pinafore. Waddell and Bass met on the set of Bachelor in Paradise last year. At the end of the series, Bass got on one knee to propose to Waddell. 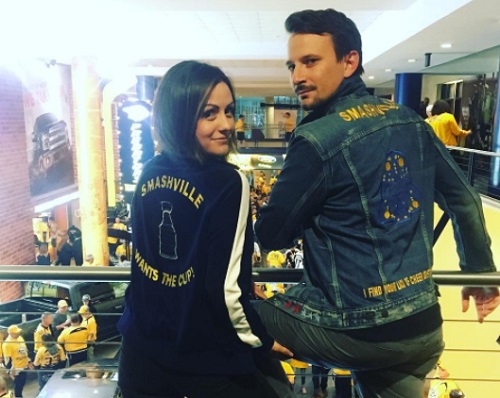 Sources previously told PEOPLE that production was suspended after a producer noticed an alleged sexual encounter between Corinne Oympios and DeMario Jackson. Both contestants appeared to be drinking heavily when they hooked up in the swimming pool. Olympios and Jackson were sent home immediately and have lawyered up. Chris Harrison spoke out about the controversy and claimed that Bachelor in Paradise was not cancelled.

In a statement released earlier this week, Corinne Olympios referred to herself as “victim” while Jackson’s lawyer claimed that the pair’s interaction was completely “consensual.” With the nuptials to be aired on the series, it’s a given that Chris Harrison would be involved in the ceremony some way. Guests include Bachelor Nation contestants Kaitlyn Bristowe, Nick Viall, and Vanessa Grimaldi. All three were seen sitting in the front row at the ceremony, which took place on the beach. Olympios and Jackson were not present and it’s likely that they were told not to return to the Bachelor in Paradise set.

The vows only took 20 minutes. It sounds like a quickie wedding, but the show will still make it sound romantic. The wedding was also filmed in the same place that Bachelor in Paradise was filmed. So far, Carly Waddell and Evan Bass are the only couple that’s still together from Season 3 of Bachelor in Paradise. According to TMZ, ABC plans to air the wedding despite the current Bachelor In Paradise scandal. 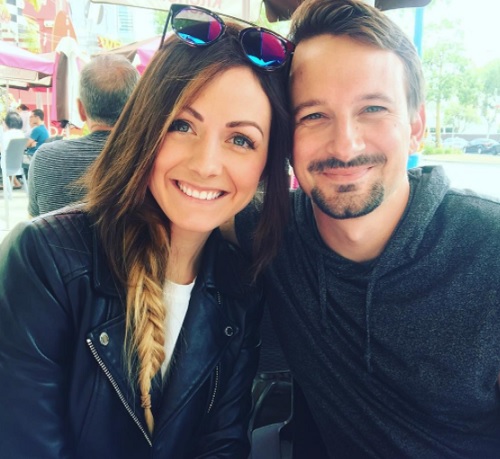 What do you think of Carly Waddell and Evan Bass getting married? Do you think Bachelor in Paradise will air despite the controversy surrounding the series? Or, do you think it will be turned into a spinoff or special? Sound off below in the comments section an check back with CDL for more Bachelor In Paradise spoilers and news.