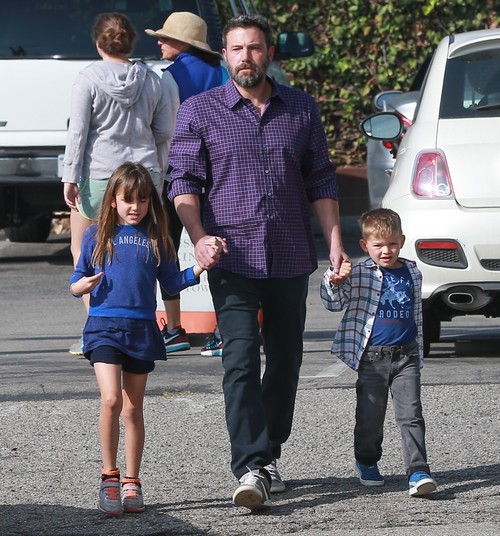 Breaking reports have confirmed that Jennifer and Ben filed ‘pro per’, which means they did it without a lawyer. Her petition and his response reportedly match each other, which means they would have had to plan and coordinate it perfectly. According to their statements, they want joint legal and physical custody of their three children, and they left spousal support open – usually another indication of an extremely amicable separation (and two financially secure partners). 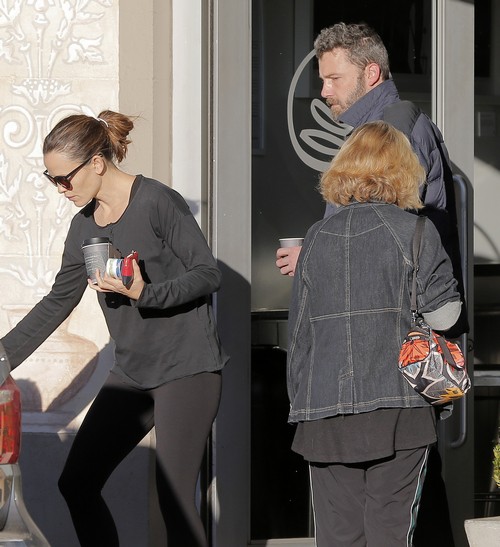 The two announced their separation in June of 2015, so it’s been significantly more than a year of back and forth on whether they were going to through with a divorce. Initially, it seemed like they might get back together, but that was called off immediately. Then, it was announced that Jennifer was going to go ahead with the divorce, but that was called off as well.

Their separation went through this routine multiple times before they settled on a strange stasis, where they didn’t do anything – they weren’t together, but they weren’t quite separated either. They would go on vacations together and they would take family strolls together – all conveniently in full paparazzi view – but apart from tabloid reports, they took great care in not making any further public statements. 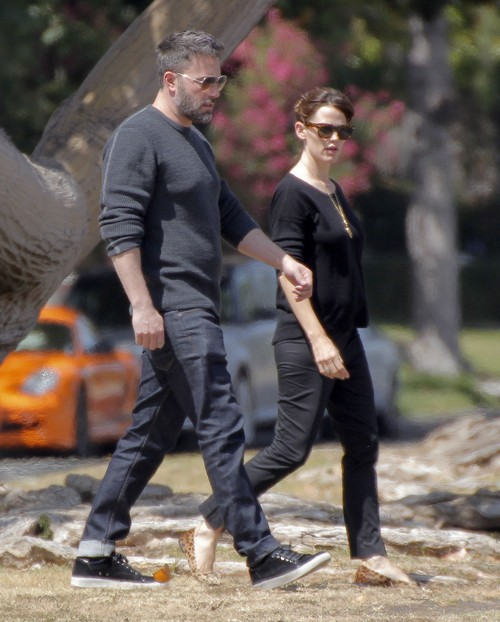 Now, the divorce is still not finalized, even though it could become so in approximately six months. The two have also not negotiated their final settlement, which means there is still room – however narrow – for a change of heart. It’s clear that Jennifer Garner is the one calling the shots, so we’ll have to see if she decides that she wants to give Ben Affleck another shot – you know, on top of the three hundred that she’s already given him.

Despite his rumored alleged drinking problems and his gambling problems, she’s stuck by him through thick and thin – so we almost have to wonder what the final straw was? What do you guys think? Let us know your thoughts in the comments below.