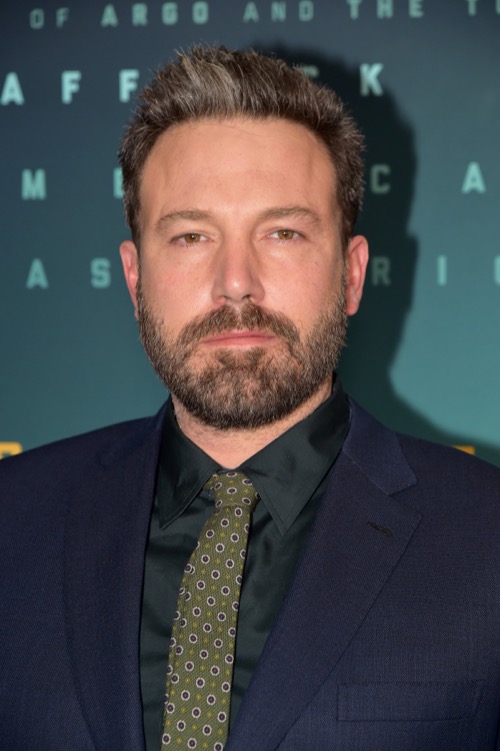 Ben Affleck was spotted leaving a liquor store with a brown bag in his hand. This comes after reports claimed the actor was “drinking at the Emmys party.” Fans fear that his new girlfriend Lindsay Shookus is not a good influence on him. There’s also talks as to whether she’s pregnant with his baby. The couple has been super serious about their blossoming romance. They’ve been stepping out every chance they get.

In Touch Magazine claims he was drinking at an Emmys after-party. Ben Affleck has been spotted drinking with Lindsay Shookus at various events. The actor attended the awards show on Sunday night to show support for the Saturday Night Live producer who won an Emmy for her involvement in the live sketchy comedy show. 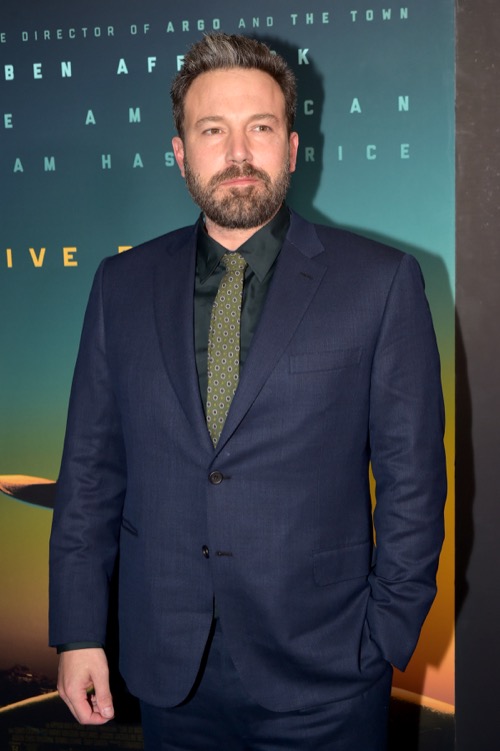 An inside source told Gossip Cop that Ben Affleck was not drinking at the Emmy Awards. He was “in great spirits” all throughout the evening. He was happy to be there for his girlfriend and the rest of the SNL crew. The actor has been open and honest about his battle with drinking. He’s now reportedly in a happy place despite being photographed with alcohol on various occasions.

Ben Affleck was photographed leaving a liquor store with a brown paper bag in his hand. The actor wore black jeans with a black T-shirt which featured a large star on the front. Ben Affleck sported a scruffy appearance and shaggy gray hair during his late-night visit to the liquor store, reports the Daily Mail. Ben Affleck started dating Lindsay Shookus after his wife of 12 years Jennifer Garner filed for divorce earlier this year.

The couple has not confirmed any of these reports. It’s clear that they’re moving quickly in their new relationship. The rumors about Lindsay being pregnant with Ben Affleck’s baby doesn’t add up to the reports that the couple has been drinking heavily together. They’re clearly enjoying their time together. What are your thoughts, CDL readers? Do you think Lindsay Shookus is a good influence on Ben Affleck? Sound off below in the comments section.