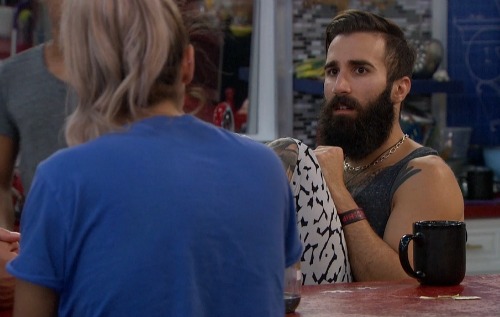 Big Brother 19 spoilers tease Jessica Graff may use the week 4 Power of Veto to save Ramses Soto from the chopping block on Monday, July 24. To recap Week 4 so far, Jessica is the current Head of Household. She nominated Josh Martinez and Ramses for eviction. Cody Nickson won the Battle Back competition, so he is back in the BB19 house. Jessica won the Power of Veto and is considering using it to save Ramses to ensure that Josh goes home on Thursday, July 27. 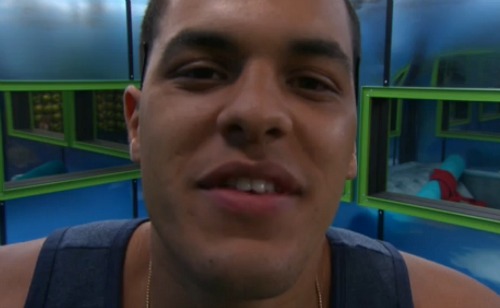 Big Brother 19 spoilers indicate that Jessica isn’t sure if she is picking up a vibe of the house or if she is just scared of being embarrassed by another blindside. Jessica had a chat with Elena Davies, and it seemed to calm her nerves, but she can’t shake a feeling that she should take Ramses off the block.

Flashback to 10:30 p.m., Kevin Schlehuber approaches Ramses and tells him something in his ear. Then, he tells him, “so I think you need to have a conversation with Jessica.”  Ramses looked upset and agreed he would chat with Jessica before he goes to sleep.

It sounds Kevin may have given Ramses a heads up about the plan to vote him out on Thursday. If Ramses tells Jessica this tonight, she will probably put Mark Jansen or Alex on the block and remove Ramses. 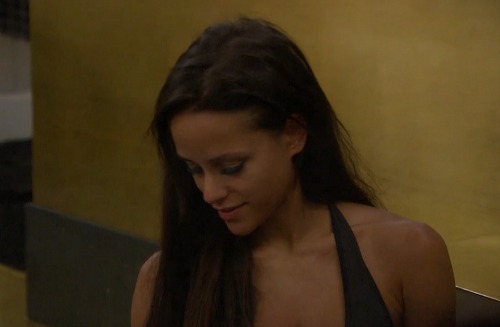 Let’s just hope that Kevin didn’t betray Paul Abrahamian in the eviction plan because he could find himself in trouble if he proves he cannot be trusted.

Earlier in the day, Jessica and Cody had tossed around the idea of putting Mark up because they don’t trust him at all. So, if Jessica uses the POV, Mark or Alex could be put up in Ramses place. Do you think Jessica will use the POV to save Ramses?  If so, who will she put up in his place? Don’t forget to come back to CDL later for more Big Brother 19 spoilers, news, and live feed updates!