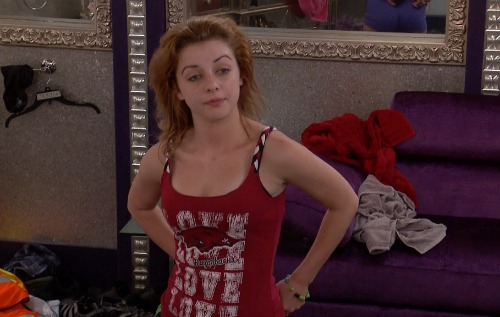 Big Brother 19 spoilers tease that Raven Walton’s mother created a social war by encouraging her fans to attack those who didn’t like her daughter. It all started on Sunday, July 23 when Raven’s mother, Stacy Griffin-Sawyer, encouraged her Facebook friends to ruin Raven’s haters’ lives by reporting them to Child Protection Services  and calling their place of employment to get them fired.

A few weeks ago, the hashtag #RavenExposedParty gained popularity. The purpose was to expose any inconsistent stories Raven has told about her illness, Gastroparesis. At the time, Raven claimed that she had not one but two terminal illnesses. As you can imagine, the Big Brother 19 fans had a tough time believing her story since she appears healthy enough to compete on the CBS reality show.

Ever since a select few Big Brother 19 fans have worked hard to prove that Raven’s illness is not as severe as she claimed, Stacy has worked hard to find a way to discredit them. Many have been outspoken about their opinion of Raven. Those who spoke out against her were harassed by Raven’s mom and her social media friends. 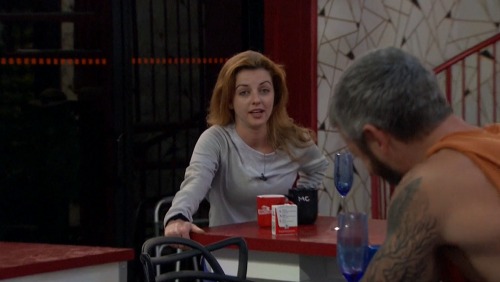 The social media war reached a boiling point resulting in Stacy’s friend publishing confidential information about Raven’s haters including their place of employment, residential address, and picture of their families. When asked to remove private information and pictures, they refused. They basically said that if it is public information, they will blast it all over social media.

One of the Facebook users gave them a piece of good advice, but they refused to listen. The user explained that Big Brother fans could be relentless and to go to war with them would not be a good idea. It’s best to ignore the offensive comments about Raven. Instead of seeing this as good advice, they decide to go to the user’s profile and post pictures of her children.

On Twitter, a line in drawn between the BB19 fans. A large group of them believe that Raven is using Big Brother to take advantage of the fans. A few fans believe Raven’s story.  Whether or not the BB19 viewers think Raven is a scammer or not, no one should lose their job or face false child abuse allegations for having an opinion about a Big Brother 19 contestant. Bullying is always wrong and cyberbullying is no exception.

Do you think Raven is exaggerating her illness to take advantage of the BB19 fans? Do you think Raven’s mom has a right to harass Raven’s haters? Don’t forget to come back to CDL later for more Big Brother 19 spoilers, news, and live feed updates.