Big Brother 19 Spoilers: Kevin and Jason Speculate Raven Walton May Not Be As Sick As She Claims – Using Illness To Help Game? 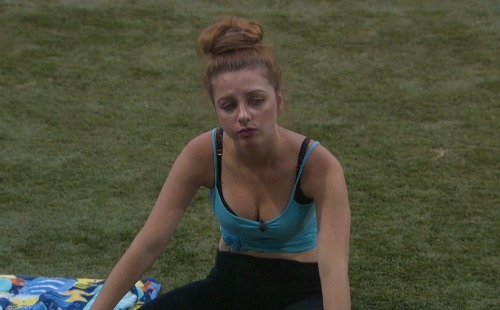 Big Brother 19 spoilers tease some members of the BB19 house may not be entirely convinced that Raven Walton is as sick as she claims and could be using her illness to aid her game. Raven has stated over and over (and over) that she is dying and once her stomach pacer reaches the maximum setting, her options for treatment would be over.

Kevin Schlehuber and Jason Dent had a chat about Raven last night, and they both seemed to have the same opinion – for a sick person, Raven sure looks pretty healthy.

Big Brother 19 spoilers indicate that Raven seems to have enough energy to compete in challenges and horseplay around the BB19 house. Jason noted that on one of the competitions, Raven almost outlasted everyone else. Plus, Kevin said that she seems to eat plenty for someone who claims she has trouble eating. 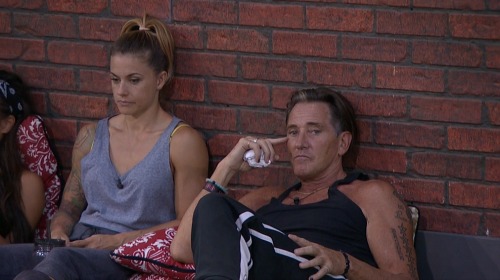 Of course, Raven could be pretending to feel okay so she isn’t picked off as a week player. Perhaps, she thinks if she shares how Gastroparesis is affecting her inside the house, it could put a huge target on her back because she could be viewed as a “weak link.”

Big Brother 19 spoilers state that Kevin thinks Raven is a sweet girl, but he’s not sure he buys that she has two terminal illnesses. While Kevin has a hunch about Raven’s disease, he’s not ready to say that she is lying or exaggerating her symptoms. Even so, Jason and Kevin wonder if she is using her pacer and illness to further herself in the game or profit in some way. 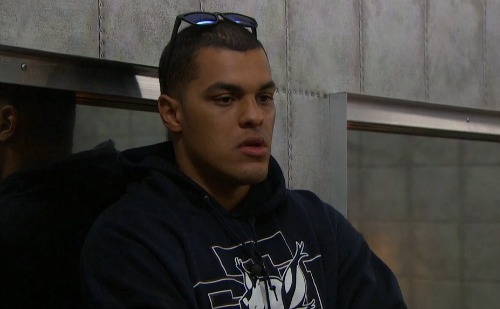 Let’s face it; they may not be completely wrong. It seems that many Big Brother 19 fans believe that she could be using BB19 fans to donate to her many GoFundMe campaigns. Her mother, Stacy Sawyer, has been accused of being a cyberbully and using Raven’s condition to get ahead financially.

It seems clear that the other BB19 houseguests are picking up on the fact that Raven may not be as sick as she and her mother claim and could be using it to further herself in the Big Brother 19 game. Do you think Kevin and Jason are getting suspicious that Raven could be exaggerating her illness? Don’t forget to come back later for more Big Brother 19 spoilers, news and live feed updates!