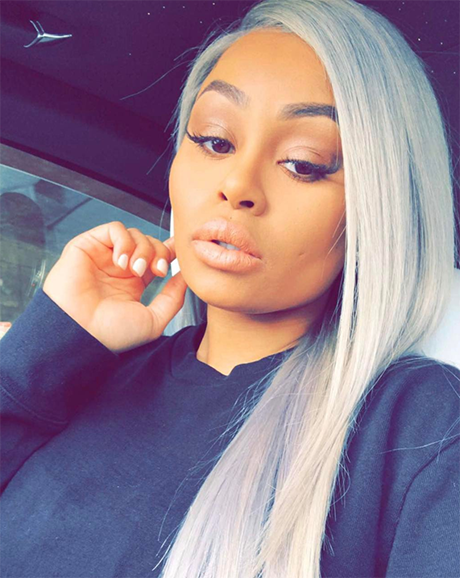 Blac Chyna has a lot of explaining to do, especially when it comes to who the real father of her child is. There’s a new report that says Rob Kardashian is questioning whether or not he is Baby Dream Kardashian’s real father. Apparently, he’s been telling close friends that he thinks the young tot looks nothing like him.

Baby Dream is only a few months old and her physical appearance can still change, as most babies do. Many parents know that one day a baby can look like his or her father and then look like his or her mother the next. But Rob Kardashian doesn’t see it this way. He thinks that Chyna might be hiding a secret and that she’s not telling him the entire truth about their daughter. 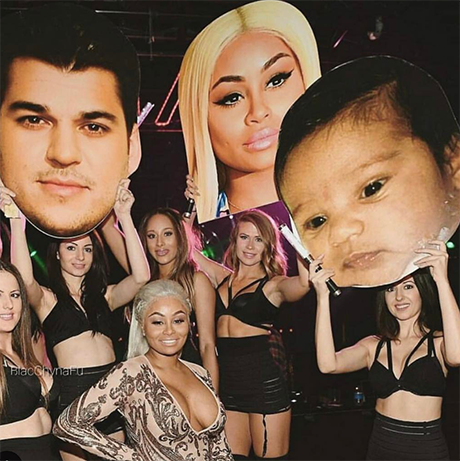 One insider close to the situation says that Rob doesn’t see any of himself in her. That’s why he’s questioning whether or not he’s Dream’s real father. Considering all of Rob and Chyna’s problems lately, fans aren’t surprised that he feels this way. Last month Chyna moved out of their house a few days before Christmas. She packed up all of her belongings and took Baby Dream with her.

There were also earlier reports indicating that she was dating Pilot James during the same time Rob proposed to her last year. And just this week Chyna shared a photo of herself with Khloe Kardashian’s ex French Montana on her Instagram account. Clearly, Chyna has been spending more time with other people than Rob these days.

Could Rob just be having a hard time bonding with his daughter? Or is he right that Dream doesn’t look anything like him or the rest of the Kardashian family for that matter? If that’s the case, then Rob definitely needs to take a paternity test. 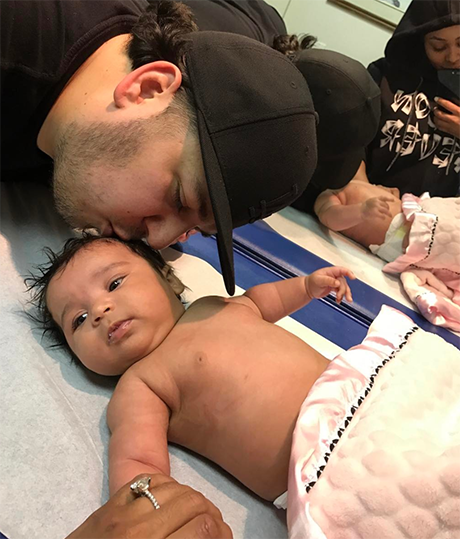 Of course, no one knows the real truth except Blac Chyna herself. Fans know that the truth will end up coming out sooner rather than later, especially if she’s not telling Rob the truth about their baby. Do you think Rob Kardashian should get a paternity test? Should his mother Kris Jenner get involved?

Let us know what you think by leaving us a line in our comments section. Also, come back to CDL for all the latest news on Rob Kardashian and Blac Chyna right here!