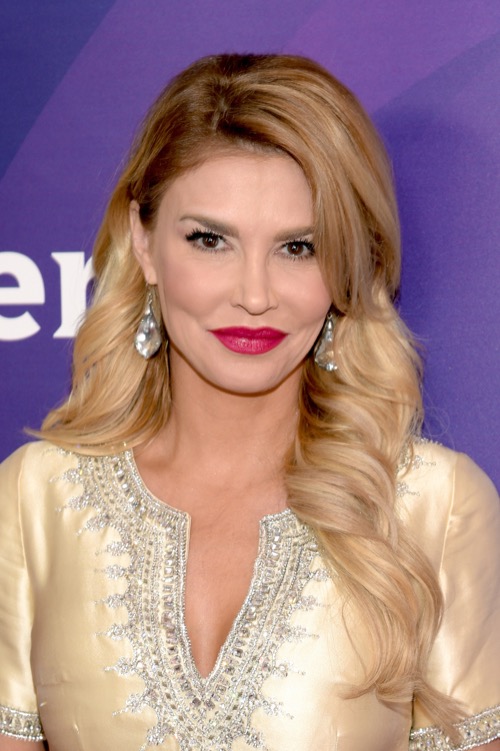 Brandi Glanville has once again managed to reignite her long-running feud with her ex-husband’s current wife, LeAnn Rimes. Brandi took a potshot at the singer by dressing up as a county bumpkin during a Halloween party this past weekend.

Brandi didn’t confirm that she dressed up as LeAnn, but she did strongly hint that she was the country singer in her costume. She attended a friend’s Halloween bash where the theme was celebrity scandal couples. She dressed up as a country bumpkin from head to toe while her boyfriend Donald Friese looked very much like her ex-husband, Eddie Cibrian.

As many fans can recall, Eddie left Brandi and their two sons when he began his steamy affair with LeAnn back in 2009. Their scandalous relationship made every major headline in gossip blogs and tabloid magazines, as both Eddie and LeAnn were cheating on their partners during that time. Eddie was married to Brandi while LeAnn was married to her ex-husband, Dean Sheremet. 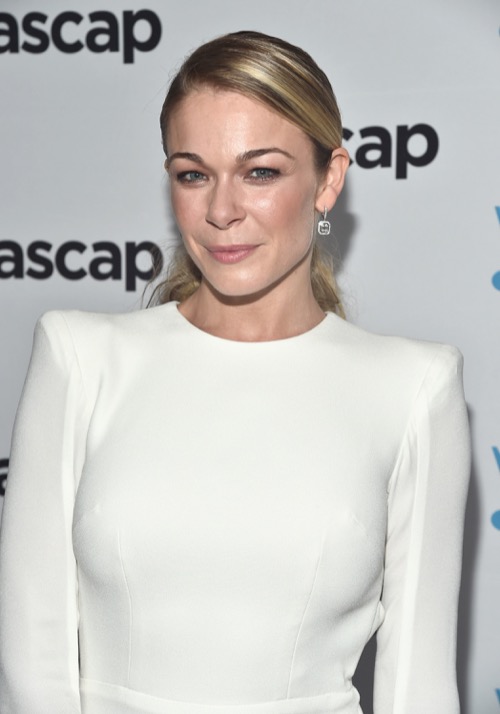 Brandi has said over and over again that she’s done with Eddie Cibrian and LeAnn Rimes and their constant spats. While there’s no doubt that she’s had plenty of resentment over them and how they’ve handled things over the past, Brandi has said that she doesn’t want to constantly be reminded of the past and instead, focus on herself and her two kids, Mason and Jake. Yet, that might not be the case at all. Brandi took the opportunity to once again show that she’s still hurt over their affair and that if it weren’t for LeAnn, she would still be happily married to Eddie Cibrian. Brandi could have been any celebrity in the world, yet she chose to dress up as the woman who ultimately broke up her marriage.

So far LeAnn Rimes hasn’t responded to Brandi Glanville’s latest jab, although there’s no doubt that she will have something to say sooner than later. After all, if there’s one thing that LeAnn hates, it’s when she’s criticized or when she’s publicly humiliated. Plus, the last thing she wants to see is Brandi Glanville have the upper hand in their ongoing public feud. Fans know that LeAnn won’t keep quiet about this at all. At this point, it’s safe to say that their feud will never end.

In the meanwhile, don’t forget to check back with CDL for all the latest news and updates on Brandi Glanville, LeAnn Rimes and all of your favorite celebrities right here.

Soooo my friends Halloween party was celebrity scandal couples! Guess who we are 😆😆😆😂😂😂😂😆😂