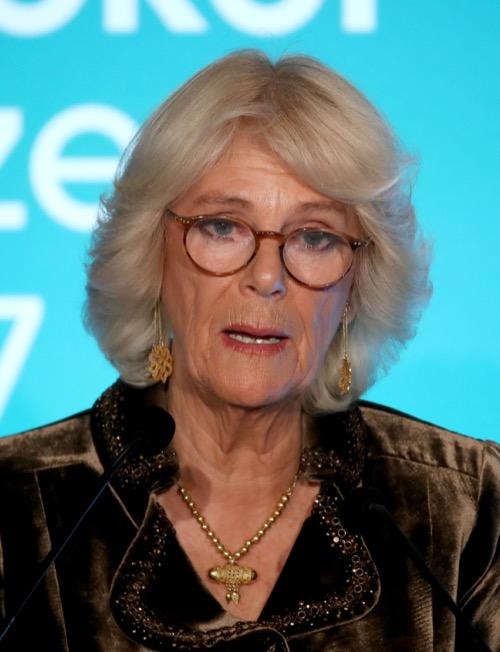 Camilla Parker-Bowles is a huge Game of Thrones fan. The future Queen Consort even tried to get actor Kit Harrington to reveal some of the show’s juiciest spoilers the last time they met during Wimbledon back in 2015.

According to reports, Camilla pressed Kit to share a few teasers with her. And while Kit Harrington didn’t say if he shared any spoiler secrets with Camilla, he did admit that he was rather surprised that she and Prince Charles are such huge Game of Thrones fans. He even said that he simply couldn’t picture Charles and Camilla sitting at home and watching the highly rated HBO series during their spare time.

Of course, this might also be all part of Prince Charles and Camilla Parker-Bowles plan to show the public that they are just as down-to-earth as the younger royals. They like to sit around at home and watch their favorite primetime shows, just like everyone else. Sure, Charles and Camilla might be the next King and Queen of England, but that doesn’t mean they don’t like to enjoy all the small things in life, like watching television together late at night. 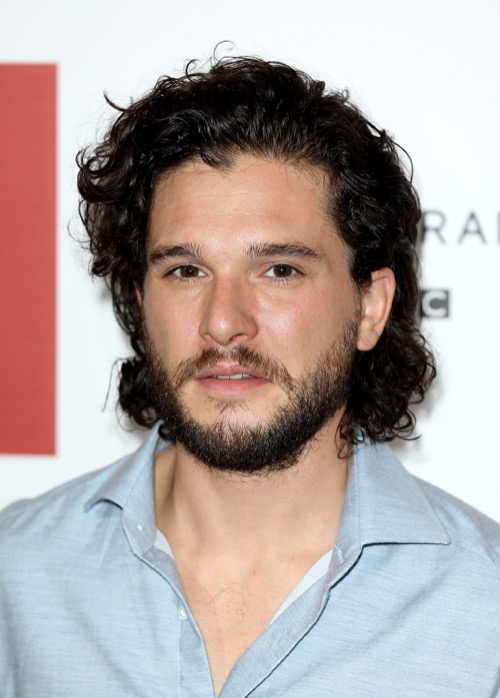 Plus, it’s no secret that Prince Charles and Camilla Parker-Bowles could use some positive headlines right now. They are both at an all-time low when it comes to their approval ratings. In fact, many Brits have even said that they would rather see Prince William and Kate Middleton take the throne before Charles and Camilla. There’s no doubt that the royal couple is very worried as the last thing they want to do right now is be on the public’s bad side. That’s why both Charles and Camilla have been doing whatever it takes to not only soften their image and appear more approachable in public.

Then again, Charles and Camilla aren’t the only royals who like to watch the series. Queen Elizabeth made headlines when she visited the show’s set back in 2014. And even though she was given the opportunity to sit on the Iron Throne, she refused.

Game of Thrones finished its seventh season back in August. The cast and crew are currently filming their eight and final series, which is set to debut sometimes in late 2018 or early 2019. In the meantime, don’t forget to check back with CDL for all the latest news and updates on Prince Charles and Camilla Parker-Bowles along with the rest of the royal family right here.