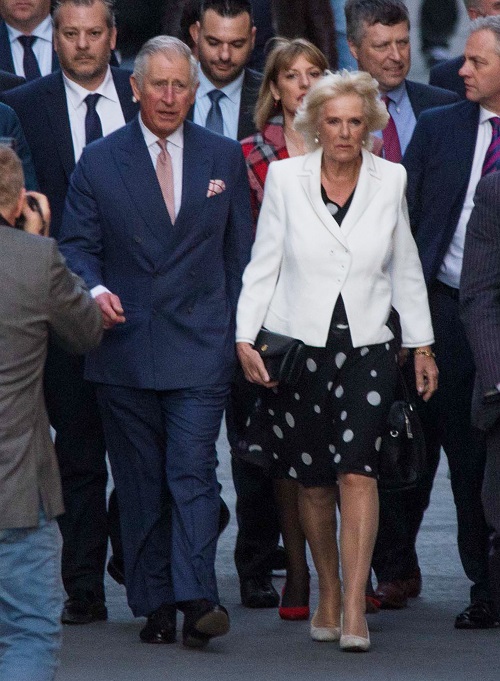 The royal couple are currently doing back-to-back appearances during their official tour of Romania, Italy, Austria, and the Holy See this week. In fact, Buckingham Palace has not made any comments about the couple’s upcoming anniversary or how they plan on celebrating the occasion. And for Camilla, this might be bad news.

Then again, things haven’t been easy for Charles and Camilla lately. Royal insiders believe that Charles is trying to take on more of a leadership role in the monarchy. He wants to prove to everyone – and including his mother Queen Elizabeth – that he’s a fit leader. That’s why both he and Camilla have been taking on more royal engagements and public appearances while also doing whatever they can to soften their public image. 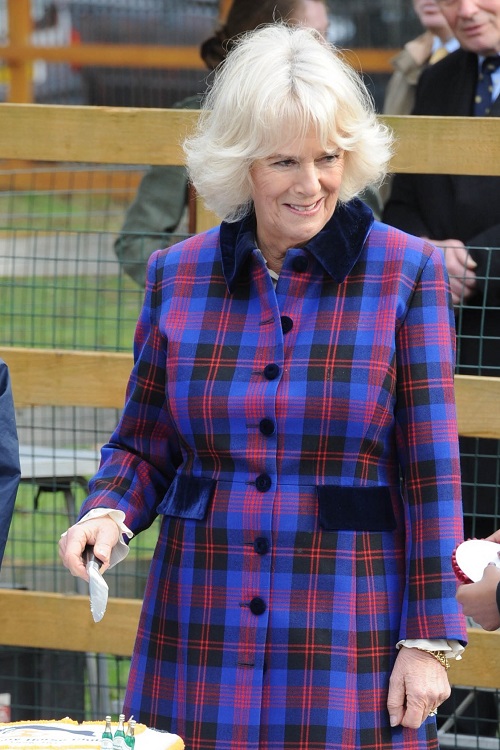 At the same time though, they haven’t had much time for themselves and it’s beginning to show. Back in February, Camilla and Charles looked tense after a dinner argument in at a dinner date in London. Eyewitnesses at the time said that Prince Charles looked like he wanted to be anywhere but at The British Asian Trust event with his wife Camilla Parker Bowles.

Of course, it’s no secret that Prince Charles is much happier in his marriage with Camilla Parker-Bowles than he ever was with his ex-wife Princess Diana. Still, Camilla would love it if Charles would pay a little attention to their marriage.  She knows that the moment he becomes King of England, everything is going to change for them, she wants to enjoy whatever precious moments they have together before it’s too late.

But, even with all of their problems, it’s doubtful that Camilla would leave Charles, especially since he’s so close to being king. 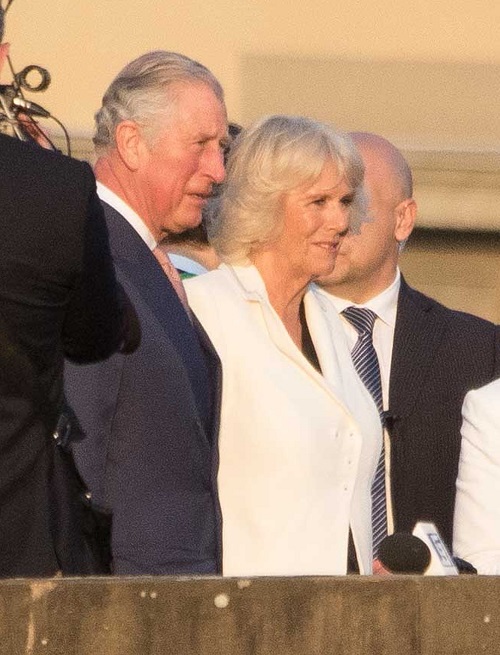 So far Buckingham Palace has not made any comments about Prince Charles and Camilla Parker-Bowles’ wedding anniversary or if they plan to celebrate at all for that matter.

Tell us, do you think Camilla is feeling lonely and isolated in her marriage? Is she and Prince Charles going through a marital crisis behind closed doors? Drop us a line with your thoughts in our comments section below. Also, don’t forget to check back with CDL for all the latest news and updates on the royal family right here!