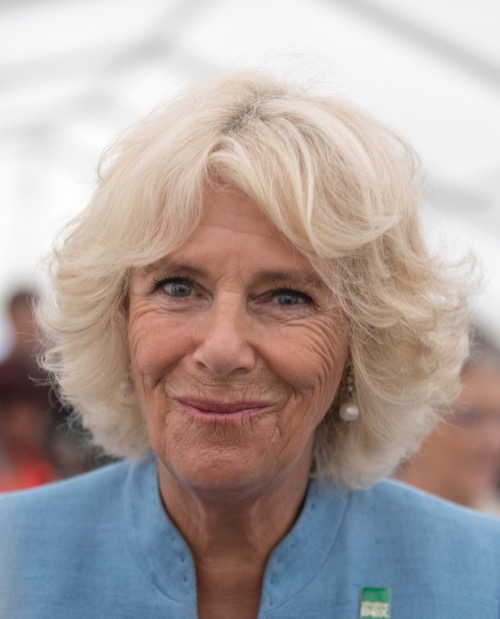 Camilla Parker-Bowles might soon become the next Queen of England, but the British public will never accept her, according to her critics. There’s a new report that says Prince Charles is concerned over the harsh reality that the Brits will never be ready for a Queen Camilla.

According the Britain’s Independent, there’s a strong possibility that there might be a public backlash if Camilla Parker-Bowles becomes Queen Consort. That’s because the public still refuse to accept Camilla as a member of the British royal family. And the “Summer of Diana” has just made things worse for the royal couple.

All of the nasty things that were said and done to Diana during her marriage to Charles is now coming out in the form of secret tapes. Even though it’s the 20th anniversary of Princess Diana’s death, the media is focusing more on Charles and Camilla’s affair and how their relationship nearly destroyed Princess Diana.

For Camilla Parker-Bowles, she just can’t win. She’s been desperately trying hard to soften her public image by being more approachable and likable in public. A backlash would certainly be embarrassing. While critics say that a Queen Camilla wouldn’t bring the monarchy down, it might possibly make it less consensual. That’s why a lot of royal observers believe that Camilla should simply keep her current title as HRH Duchess of Cornwall. After all, Prince Charles has been waiting his entire life to become the next King of England. He doesn’t want to start off his reign on a bad note, especially because of his wife. 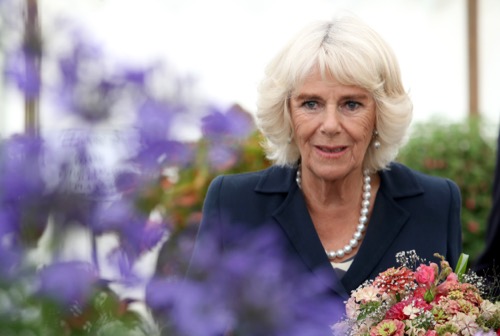 Better yet, many even say that Camilla should remain out of the spotlight and keep as quiet as possible, at least until this current PR storm passes. That’s also the reason why the entire royal family has been keeping a low profile at Balmoral lately. They know that the entire world is remembering Diana and the last thing they need to do is cause an unnecessary controversy by doing or saying the wrong things on the anniversary of Princess Diana’s death.

For Camilla Parker-Bowles, there’s a strong chance that she knows she will never be as popular or as loved as Diana once was. And being the next Queen of England certainly won’t change anything, either. In the meantime, don’t forget to check back with CDL for all the latest news and updates on Prince Charles, Camilla Parker-Bowles and the entire royal family right here.