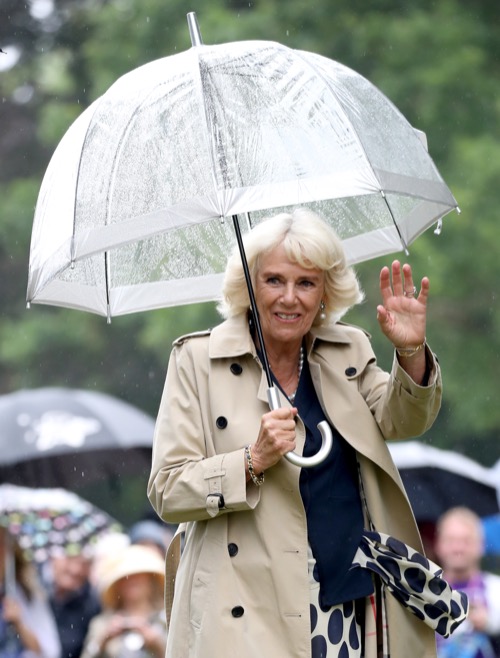 Camilla Parker-Bowles is in hiding as Princes Diana’s 20th death anniversary looms. New reports indicate that Prince Charles was forced to carry on without his wife as he drove himself to Crathie Church for Sunday service near Balmoral over the weekend.

For many critics, they believe that Prince Charles and Camilla Parker-Bowles will never live down the treatment that Princess Diana received while she was still married to Charles. And even though it’s been 20 years since Diana’s death, Camilla is still being called a smug, manipulative woman who destroyed Diana’s life by being the third person in her marriage.

It’s no wonder that Camilla can’t even show her face in public right now. And while Prince Charles thinks he is doing the right thing by going to church by himself, it still might not be enough to erase all of the mistakes he made in the past.

For a lot of royal observers, it’s not surprising that Camilla Parker-Bowles is in hiding right now. She knows that the last thing she needs to do is show her face in public, especially since everyone is talking non-stop about the 20th anniversary of Princess Diana’s death. Both Charles and Camilla are dealing with a PR crisis as it is. With the media constantly talking about the past and bringing up their affair along with embarrassing tapes detailing all of the pain that Diana had to go through, Camilla once again looks like the villain. 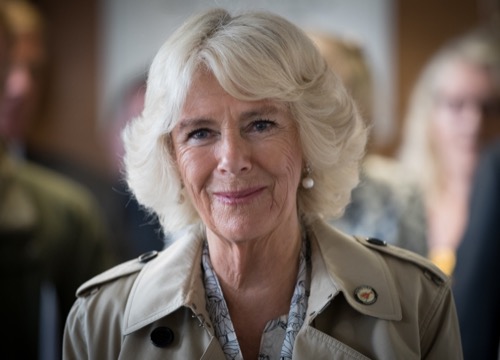 For Camilla, this is frustrating. She’s worked so hard to repair her reputation as the British royal family’s most hated member. After all, she is going to be the next Queen of England. Many royal fans know that Camilla wants to be loved and adored the same way Princess Diana was during her prime. But that’s never going to happen.

Camilla might become Queen Consort, but she’ll never be the People’s Princess the same way Diana was. And that’s what bothers Camilla the most. She can be the best wife in the world for Prince Charles but for the public that doesn’t matter. Camilla can’t shake off her villainess reputation no matter how hard she tries and that’s why she’s been forced into hiding now.

So far Buckingham Palace has not made any comments about Camilla’s whereabouts. In the meantime, don’t forget to check back with CDL for all the latest news and updates on Prince Charles and Camilla Parker-Bowles along with the entire royal family right here.