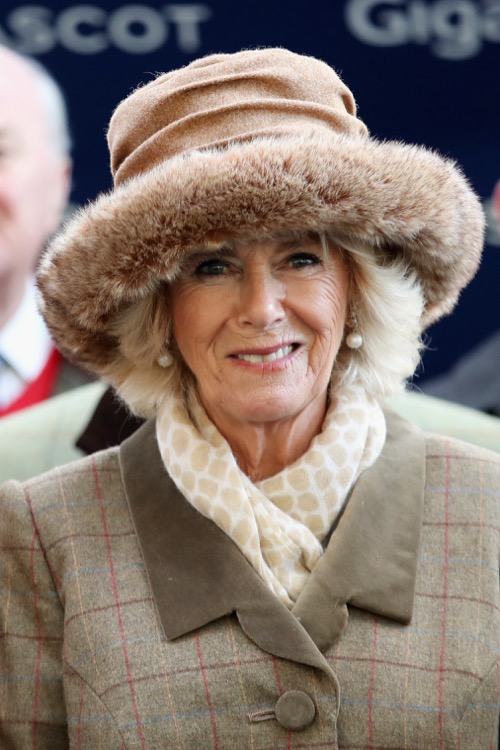 Camilla Parker-Bowles has offered the most personal congratulatory statement to Prince Harry and his future wife Meghan Markle on their engagement. Camilla didn’t waste any time expressing just how happy she is that the couple are officially engaged while also adding that she is thrilled to have someone like Meghan Markle join the British royal family.

Right after Prince Harry and Meghan Markle’s engagement announcement was made, the Duchess of Cornwall was asked what she thought of the news. Camilla didn’t hesitate to express just how delighted and excited she was for the young royal couple.

The 70-year-old royal said, “It’s brilliant! America’s loss is our gain. We are absolutely delighted. As you can see, they’re so happy. Sometimes in a climate where we’re surrounded by a lot of bad news, it’s a real joy to have a bit of good news for once.” 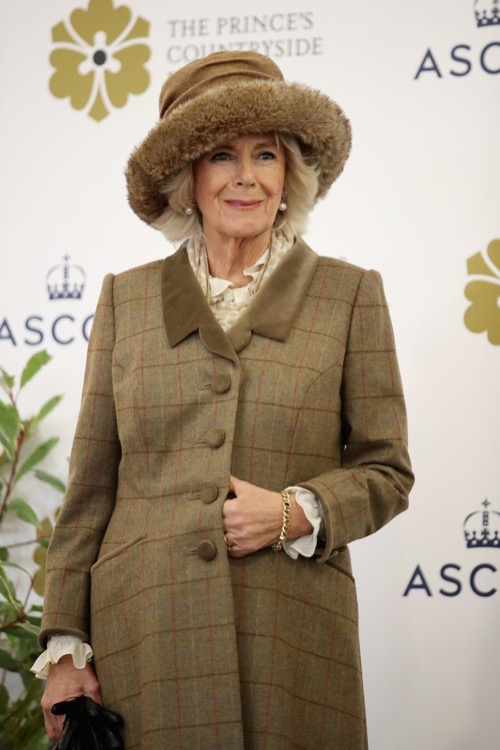 For many royal observers, it’s the most personal and heartfelt congratulatory statement to come from the royal family. While Prince Charles, Prince William and Kate Middleton have all offered their congratulations, it’s Camilla who seems the most eager to welcome Meghan into the family. After all, the two women have a lot in common.

Just like Camilla, Meghan is a divorcee and an outsider to the British monarchy. She’ll have to work hard to prove to the British monarchy that she has what it takes to be a royal. And according to Meghan, she’s willing and ready as she’s even said that she wants to hit the ground running the moment she can start working alongside her new fiancé, Prince Harry.

Plus, it’s no secret that Camilla Parker-Bowles has been looking for a royal ally. Many reports have indicated over the years that Camilla has had an icy relationship with Kate Middleton. Apparently, Camilla is eager to get to know Meghan.

She’s got a great work ethic, she’s passionate about her charity work and best of all, she’s already taking her future role as a princess very seriously. For someone like Camilla, this is great news. There’s a strong possibility that she sees Meghan as a person who is more well-spoken and PR savvy who has what it takes to get the job done.