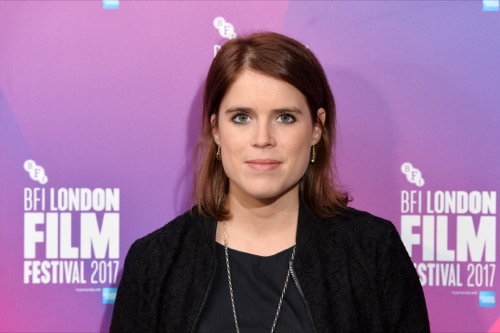 Princess Beatrice and Princess Eugenie are two members of the royal family who have remained relatively silent ever since Prince Harry and Meghan Markle announced their engagement. And while the rest of the royals have been releasing statements congratulating the couple on their exciting news, both Beatrice and Eugenie have said absolutely nothing.

Many royal observers believe that both Princess Beatrice and Princess Eugenie might be having a hard time accepting the fact that Meghan Markle will be pushing them out of the royal spotlight even more than Kate Middleton has done these last several years. After all, for a lot of critics Meghan is a huge fresh breath of air for the royal family: she’s young and beautiful, she’s enthusiastic about her humanitarian work and best of all, Prince Harry is head-over-heels in love with the American actress.

Plus, everyone is dying to know more about Meghan and what makes her so special. Prince Harry can have any woman in the world, yet he chose a television actress that many people haven’t heard of before they began dating. For Princess Beatrice and Princess Eugenie, this has to be frustrating. Not only are they struggling with their own personal lives, but they’ve also had a hard time convincing the public that they should be taken more seriously as members of the royal family. Instead, they are often pushed to the side during royal photo calls or worse, whenever Kate Middleton is around. And now with Meghan Markle in the picture, there’s a good chance that royal fans might forget about Beatrice and Eugenie altogether. And for two women who have been trying so hard to keep their names in the headlines, this is very troubling. 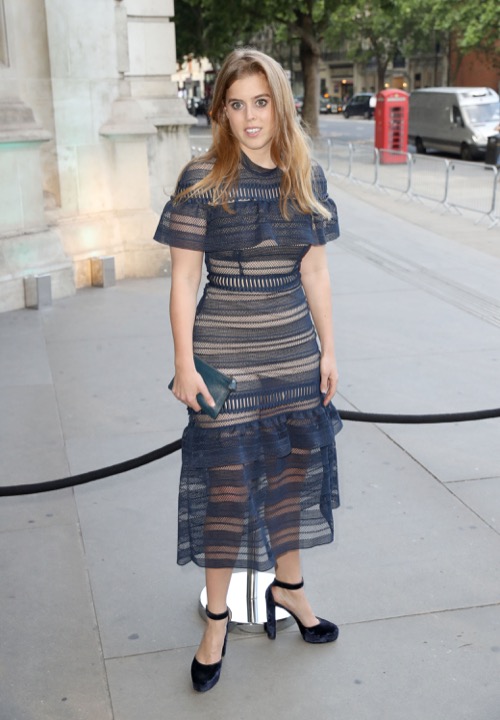 Right now there’s no indication that Eugenie and Beatrice are looking to become close with Meghan. With all eyes on Harry and Meghan, they are going to have a hard time reminding the public that they even exist. With that being said, for many royal critics it’s no wonder that they haven’t had anything to say about Harry and Meghan’s engagement. Time will only tell if they will warm up to Meghan or if they will be keeping their distance from her out of pure jealousy.

In the meantime, don’t forget to check back with CDL for all the latest news and updates on Prince Harry and Meghan Markle’s wedding along with the rest of the royal family right here.