Cardi B Pregnant And Engaged – What Did The Rapper Do That Has Fans Talking? 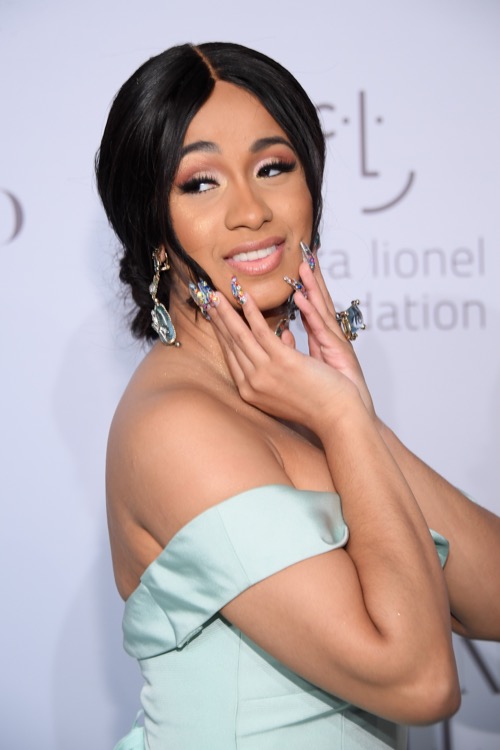 Cardi B’s music career has taken off. But, does the female rapper have plans to settle down and have kids? Reports surfaced that Cardi B might have babies on the brain. She’s been topping the charts with her hit song “Bodak Yellow.” The Love & Hip Hop New York star has fans speculating over whether she’s pregnant and engaged. The 24-year-old made quite the splash at New York Fashion Week’s events with her boyfriend Offset.

According to In Touch Weekly, Cardi B might be pregnant. She reportedly “flaunted her baby bump at Rihanna’s Fenty x Puma event” last Sunday night. Before the event, Cardi B was reportedly “overheard asking a stylist about what she can wear to hide her baby bump.” Cardi B’s stomach looked flat during most of the NYFW events. She was photographed rocking a crop top with high-waisted denim cutoff shorts.

The reports of Cardi B’s alleged pregnancy come after she addressed the stories that she was engaged. Fans started talking in late August after Cardi B flaunted a massive diamond ring on that finger. She wasn’t shy showing it off on Snapchat. “Do you see a ring on my finger?” she even asked MTV News while she did a pre-show interview at the 2017 MTV VMAs. Cardi B was clearly joking, but she did admit she was looking forward to settling down and having children someday. 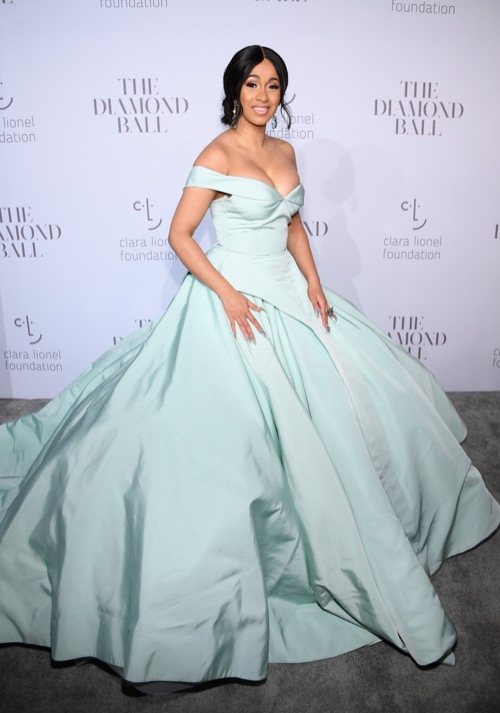 “I think every woman wants that,” she said. Cardi B is hoping to settle down with Offset someday. She told The Fader magazine that she’s lucky he came into her life. She couldn’t stop gushing over the rapper in the magazine. Cardi B says dating Offset has “motivated me to work even harder.” She loves getting those hit songs, but she loves being attached as well.

Cardi B collaborated with Offset on their track “Lick.” She said that “a lot of positive things” came out of their relationship, who she often refers to as “the boy.” An inside source told AceShowBiz that Offset would marry Cardi B in a heartbeat. The couple has allegedly talked about marriage, but Cardi B isn’t quite ready for that yet. She clearly wants to focus on her blossoming music career. She enjoys making money and putting out hit songs. Cardi B hopes to become the next Nicki Minaj. She will have to put her marriage hopes on hold if she wants to stay on top.

What are your thoughts, CDL readers? Do you think Cardi B is engaged and pregnant? Do you think there’s any truth to all of this talk? Sound off below in the comments section.