BY Joanna Mazewski on May 26, 2017 | Comments: one comment
Related : Carole Middleton, Gossip, Pippa Middleton, The Royals 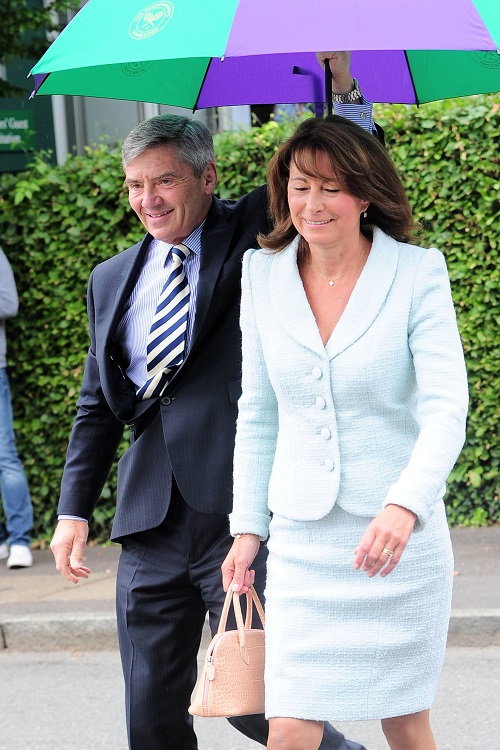 Now that Pippa Middleton and James Matthews’ wedding is in the books, many royal observers figured that Carole Middleton would have released Pippa’s official wedding portraits by now. But that hasn’t happened. In fact, it looks like Carole might be sparring with Pippa’s new in-laws David and Jane Matthews as the Middletons and Matthews weren’t even seen together at the wedding.

Pippa Middleton has waited several long years to finally have her own fairytale wedding. For months many media outlets were calling Pippa and James’ wedding the social event of the year. And while her nephew and niece Prince George and Princess Charlotte managed to steal the spotlight on her wedding day, Pippa Middleton has remained relatively quiet.

No official wedding photos or happy family portraits have been released to the media, prompting royal fans to wonder if something happened behind closed doors between Carole Middleton and the Matthews family. Is Carole sparring with Pippa’s new in-laws? Surely someone would have shared photos from the ceremony to a major magazine publication by now. 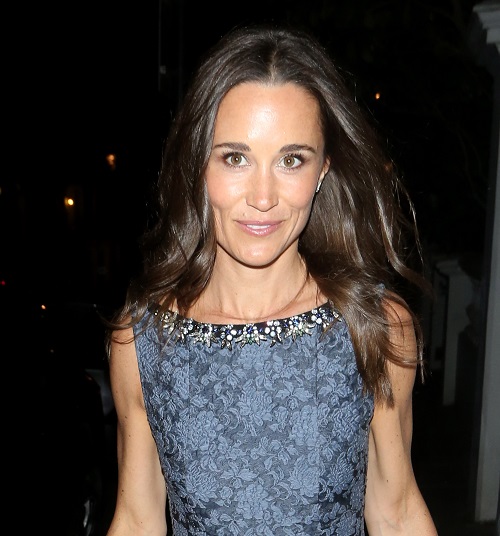 There’s also this: Pippa banned her brother-in-law Spencer Matthews from bringing his girlfriend Vogue Williams to the wedding. She did though make an exception for Prince Harry and his girlfriend Meghan Markle by allowing him to bring her to the wedding reception. There’s a good possibility that this didn’t sit well for the Matthews family and might have caused a quarrel between the two families behind the scenes.

If Pippa Middleton and James Matthews haven’t released any photos at this point, there’s very little chance that they will do it in the future. No publication is going to be interested in printing photos from a wedding that was taken weeks ago. Either one of two things might have happened: Carole Middleton and David and Jane Matthews couldn’t come to an agreement over the photos or no media outlet was willing to pay for them.

For someone like Carole Middleton though, this is a huge loss. Any publicity is good publicity. Clearly, the Matthews family is not willing to play the same media games that Carole has been playing for several years now. 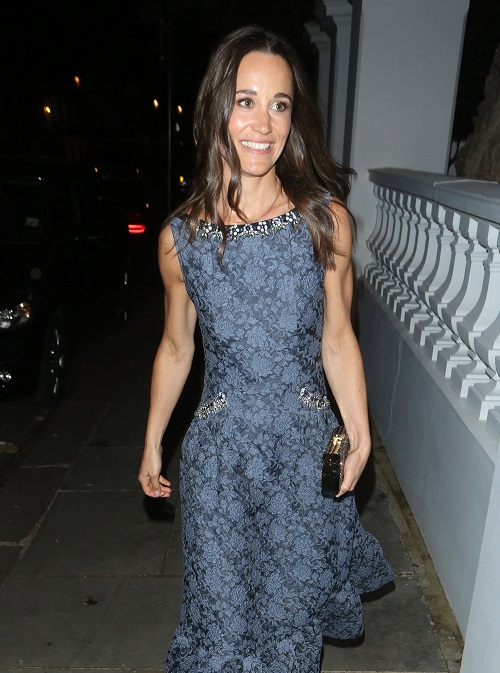 So far Pippa Middleton hasn’t made any comments about her wedding or if she plans on releasing her official portraits anytime soon. In the meantime, don’t forget to check back with CDL for all the latest news and updates on the royal family right here.