Catherine Zeta-Jones Moves From Big Screen To Silver Screen, What Ruined Her Career? 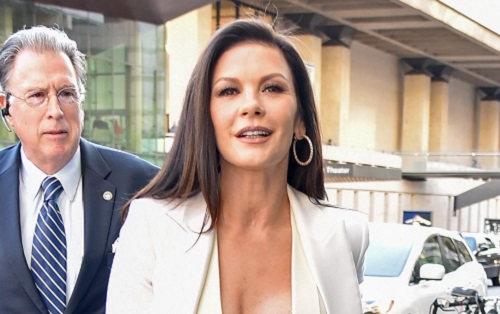 Catherine Zeta-Jones was a huge actress in the 90s. She was best known for her roles in Chicago, The Mask Of Zorro, and Ocean’s Twelve. She has received several awards and accolades, such as an Academy Award, British Academy Film Award, and a Tony Award. Since then, Catherine’s career has shifted from the silver screen to the small screen.

Catherine Zeta-Jones is back but only on your television. The Oscar winner will star in a new Lifetime movie, according to the Hollywood Reporter. She will play the role of drug kingpin Griselda Blanco in Cocaine Godmother. The film is set to premiere in 2018. The movie follows Griselda, who travels to the U.S. at the age of 17. She gets married and raises three sons in Queens.

Griselda then ends up in the wrong crowd that includes drug peddlers and seedy men who love to use beautiful women. They use the women as drug mules to smuggle cocaine from Colombia and bring it back to the U.S. This genre of film is nothing new for Zeta-Jones. She earned a Golden Globe nod for her work in Traffic. She also won an Oscar for her role in Chicago. 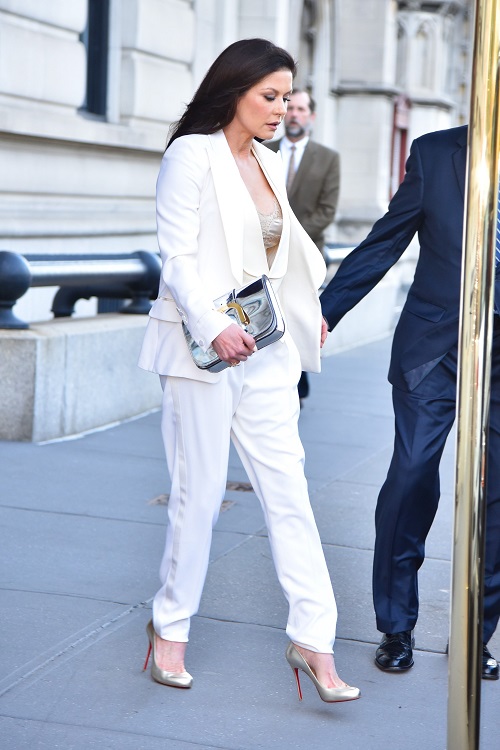 But, what happened to Catherine Zeta-Jones’ career? That’s the question on fans’ minds these days. The stunning Welsh beauty was captivating to watch on the big screen. Not to mention, she was one heck of an actress. She has only appeared in small screen shows in the past few years.

Earlier this year, Zeta-jones starred in the critically acclaimed new drama Feud alongside Jessica Lange, Sarah Paulson, Stanley Tucci, Susan Sarandon, and Judy Davis. Directed by Ryan Murphy, the series was greenlit by FX for eight episodes. Zeta-Jones appeared in all eight episodes. Other than that, she has also starred in the 2016 comedy, Dad’s Army, where she played the role of Rose Winters.

Catherine took a break from Hollywood due to her health problems and marriage troubles. Back in 2013, PEOPLE reported Zeta-Jones and Michael Douglas were living apart while working on their marriage. 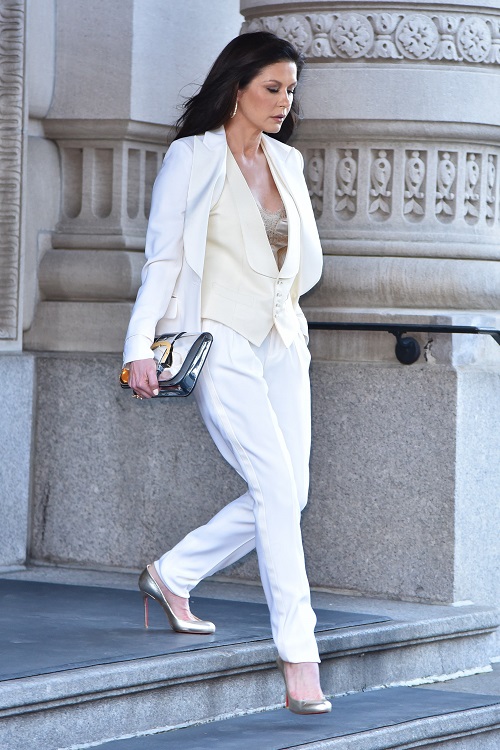 The pair is now stronger than ever and have been spotted vacationing together in 2016. She has also battled bipolar disorder, which she went public with in 2011.

She told Good Housekeeping it was “liberating” to find a name behind her emotional problems. Her struggles along with the demands of movie-making could be the reason why Zeta-Jones is no longer in major films. She stepped away from Hollywood to focus on her health and well-being.

Check back with CDL for more Catherine Zeta-Jones news and updates.