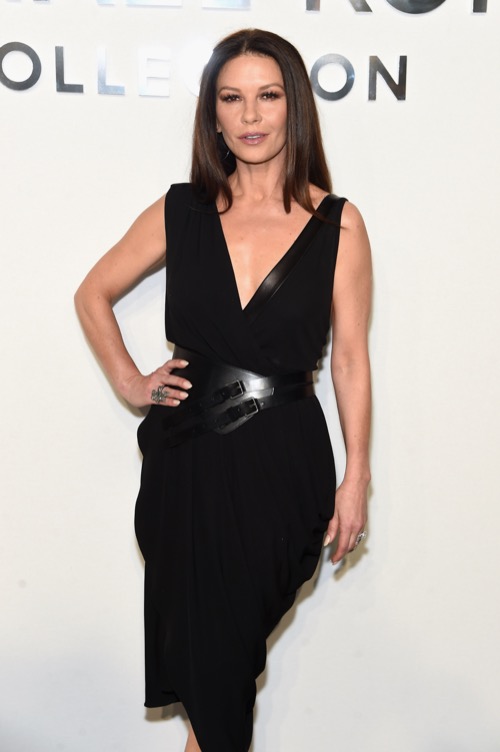 Catherine Zeta-Jones’ acting career has slowed down over the years. The actress has struggled with marital woes and bipolar disorder. She quietly faded from the spotlight. But, now Catherine Zeta-Jones is back with a home fashion line for QVC. She made the shocking announcement last month.

A lot of actresses these days are getting into the lifestyle business. Some run their own lifestyle websites. Others have their own beauty brands or fashion collections. Catherine Zeta-Jones decided to get into home décor. She is launching her first-ever home décor line for QVC, called Casa Zeta-Jones, according to Real Simple Magazine. She appears on the Sept. 2017 cover of QVC’s exclusive magazine for home shoppers. Catherine Zeta-Jones will be putting her own twist on bedding and home décor.

The actress got inspiration from her new line from her childhood in Wales and her travels with husband Michael Douglas. The collection will include bath towels, bedding, linens, and rugs. They’re all inspired by Catherine Zeta-Jones’s Welsh heritage and old Hollywood style. The actress loves showing off her lifestyle on her Instagram page. The collection officially launches on Sept. 28 on QVC.com and the QVC app. 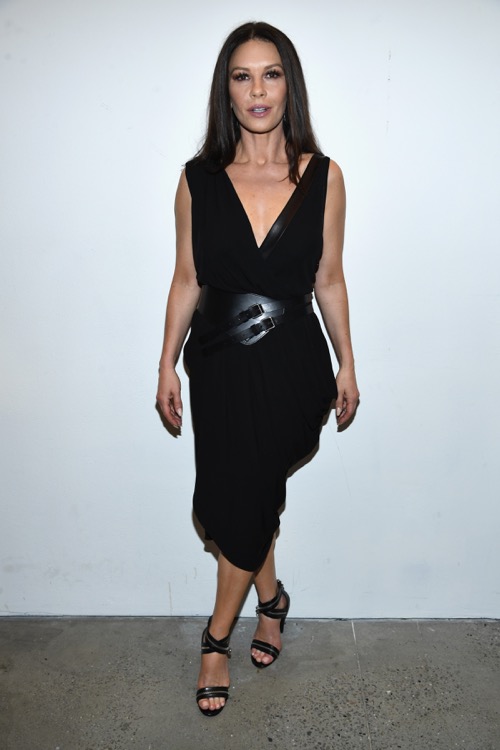 Catherine Zeta-Jones and Michael Douglas have been living a quiet life out of Hollywood. Since she’s won an Oscar for best supporting actress in 2002 for Chicago, she’s decided to take a break from filming movies. Michael Douglas and Catherine Zeta-Jones have been working on their marriage for years, reports People. They even were quietly living apart, out of the public eye.

Catherine Zeta-Jones used to star in action flicks like The Mask of Zorro. She often landed roles with other A-list stars. She never took on independent films, so she doesn’t have much on her resume. Both indie and major motion pictures stopped giving her roles. Indie roles can help rejuvenate many actresses’ dead careers, but Catherine Zeta-Jones gave up on films entirely.

She went public with her bipolar disease diagnosis in 2011. In an interview with Good Housekeeping, she revealed that it was the “best thing that happened to me.” She was glad to find a name behind her mental health struggles. She’s focused on sharing her experience and helping others dealing with the same problems.

Catherine Zeta-Jones also took a break because she’s been building her lavish lifestyle. It’s probably why she wants to share it with others. Catherine Zeta-Jones and Michael Douglas have a combined net worth of $200 million. They don’t even need to act again. According to the Daily Mail, Catherine Zeta-Jones’s “zillionaire life” includes a vacation home in the Bermuda, a $5 million apartment in New York City, and a “holiday home” in Spain. Now she’s hoping to bank off her luxurious lifestyle.