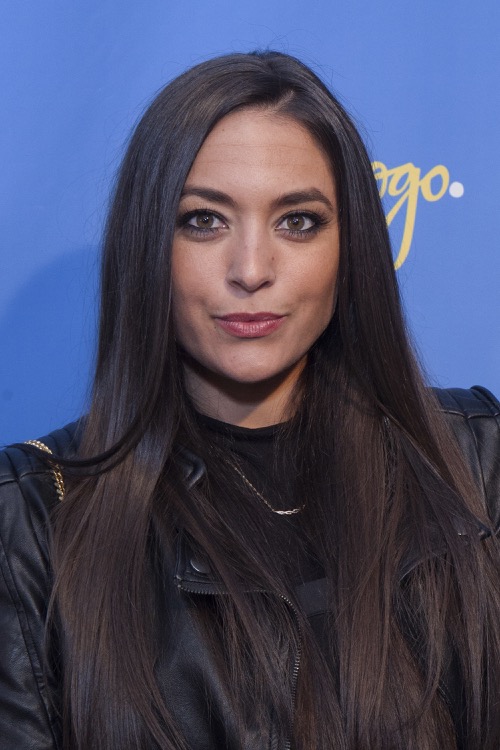 Many Jersey Shore fans were surprised when they didn’t see Sammi’s name in the lineup for the upcoming reunion show, which will be called Jersey Shore Family vacation. MTV announced that the series’ original cast members, which include Deena Nicole Cortese, Paul ‘Pauly D’ Delvecchio, Jenni ‘JWoww’ Farley, Vinny Guadagnino, Ronnie Ortiz-Magro, Nicole ‘Snooki’ Polizzi and Mike ‘The Situation’ Sorrentino. In other words, everyone is back except for Sammi.

The Jersey Shore fans remember Sammi best from her on-again, off-again relationship with Robbie Ortiz-Magro during the first season of the show. Apparently Ronnie had no idea that Sammi has been in talks to join CBBUS. When asked about her decision not to return for the Jersey Shore reunion, Ronnie told Too Fab, “It’s something she chose to do and it’s her choice. So you know, as someone who was around her forever, you gotta respect that. We all respect that and we just wish her the best. If she’s happy and she’s in an amazing place, God bless her, and we all really do just wish her the best and nothing but good things for her.” 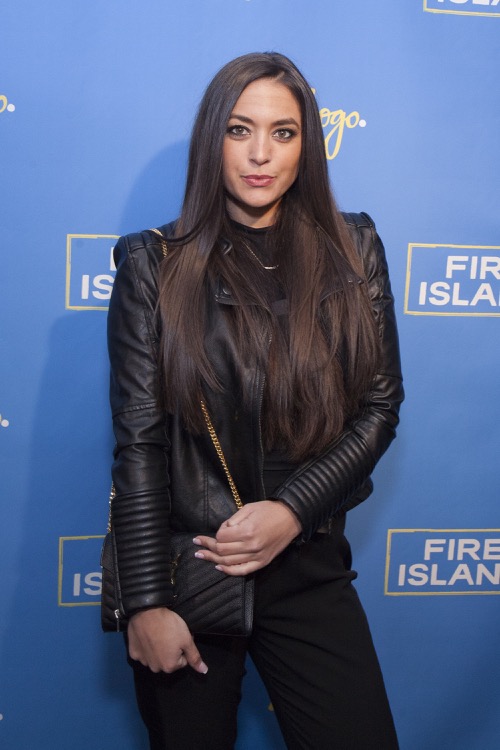 Celebrity Big Brother US is expected to debut in June. While the official cast has not been announced yet, many reports have indicated that other television stars like Blac Chyna and Spencer Pratt’s sister Stephanie Pratt have expressed interest in joining CBBUS. What’s more, there’s a possibility that Spencer and his wife Heidi Montag might join the cast, even though the couple just welcomed their first child. Spencer and Heidi were fan favorites when they appeared on the British version of the show earlier this year.

The upcoming CBBUS season will be shorter than the normal ones. As a result, there won’t be a full 90-day filming schedule. The season is expected to last about six weeks and might air during the same time as the Winter Olympics on rival network NBC. In the meantime, don’t forget to check back with CDL for all the latest news, updates and spoilers on Celebrity Big Brother US and all of your favorite primetime television shows right here.