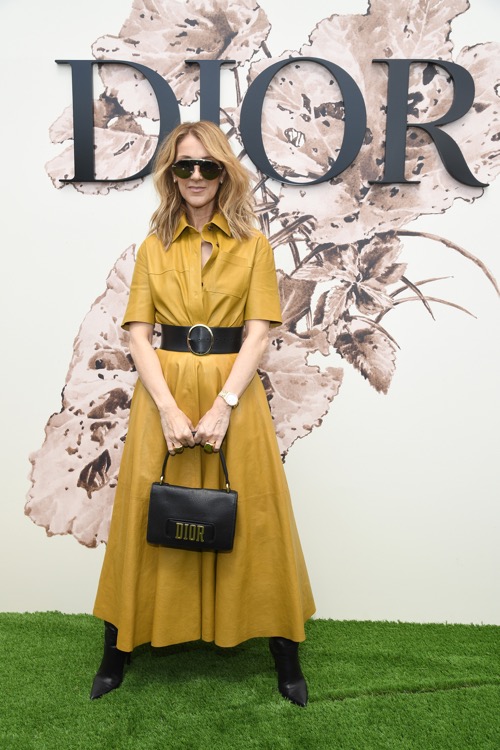 Celine Dion is reportedly single and not dating her backup dancer Pepe Munoz, in contradiction to several reports that have been circulating recently. According to a new report from TMZ, Celine Dion is very close with Pepe Munoz on stage, but off stage, she’s been single since the death of her husband, Rene Angelil, in January of 2016.

The rumors first kicked into high gear when photos emerged of Celine Dion and Pepe Munoz spending time together and looking closer than a normal, platonic duo would look. However, TMZ’s source claims, “The relationship is completely platonic. Pepe’s a dancer on her international summer tour, and they know each other through mutual friends in Las Vegas.”

As for the photos? Well, Pepe Munoz is reportedly also a fashion illustrator in addition to being a backup dancer, and as such, has been trailing Celine Dion everywhere for his side gig. And since they have ‘shared interests’, it’s supposed to explain why they’ve been spotted all over Paris, especially as Celine’s tour has been following her everywhere. 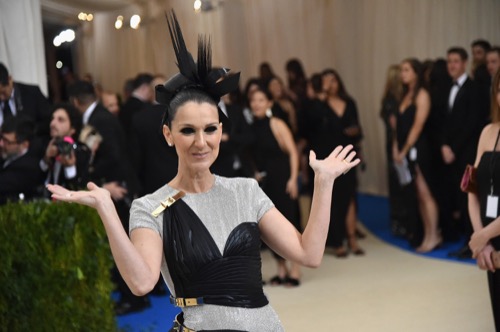 With that being said, even if they’re close friends and they’re technically not in a ‘relationship’, that doesn’t mean that Celine and Pepe have nothing going on. Publicists and sources are very, very careful with their use of language, and even though this particular source claims that Celine is ‘single’ and not dating Pepe, it’s still possibly that they are hooking up or getting to know each other better. And just because they’re not ‘dating’ right now, doesn’t mean that they won’t be dating in the future.

It has been only a little more than one year since Celine’s husband has died, and as such, there should be time allocated to her grieving process. However, it’s normal and natural to move on after time, and Celine’s likely to move on with someone that she’s close to, someone that she sees often, and someone that she already has ‘shared interests’ with.

What do you guys think? Will Celine Dion and Pepe Munoz end up dating in the future, even if they’re not dating right now? Let us know your thoughts in the comments below.