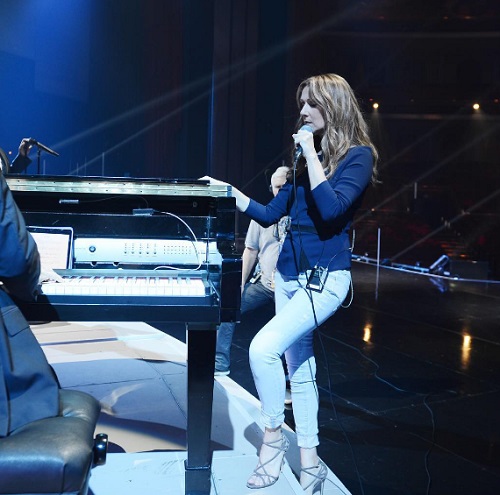 Celine Dion is still having a hard time accepting the fact that her husband Rene Angelil is gone, so much so that she’s struggling to live without him. In fact, the international chart topper herself admitted that she often shares her bed with her twins sons just to fill the void of her husband whenever she goes to bed at night.

Rene Angelil died in January of 2016, but Celine is still having a hard time coming to terms with his death, and who could blame her?  Celine has admitted multiple times in the past that Rene was her one and only love of her life, and now she says that his loss has had a profound effect on both her and her 6-year-old twins, Nelson and Eddy.

In an interview with The Sun’s Bizarre, Celine said, “I miss him a lot for my partner, for the man I was embracing, kissing, making love with. I organize myself to not feel lonely. So what’s happened is I got myself a huge bed and I sleep with my twins. My twins are comforting me a lot. I need them. I need them close. We kiss him every night actually. We have a little ritual where we say goodnight to him with a little picture and all that.” 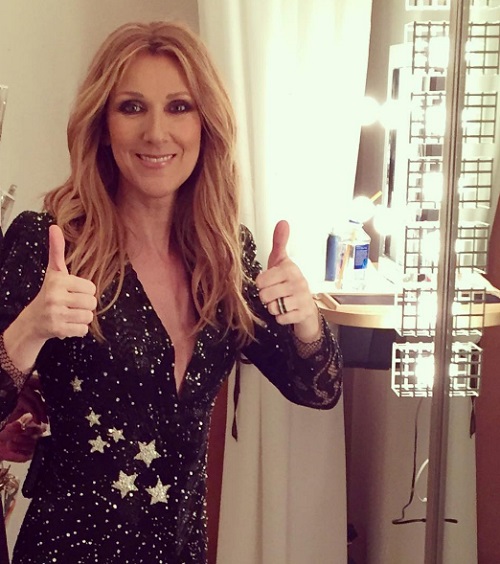 It’s not surprising that Celine still takes the time to remember her late husband everyday. After all, she met Rene when she was just 12-years-old.  He was her manager, her husband and according to Celine, her best friend. But at the same time, their relationship was also very controversial.

Celine began dating Rene when she was just 18 and he was 46. But despite their huge age gap, they managed to make their marriage and professional relationship work for them.

Back in 2016 reports indicated that Celine Dion was close to having a mental breakdown because of her rigorous work schedule. At one point, her weight loss was taking a toll on both her mental and physical health. She was even nearing the point of exhaustion, because she wanted to forget about her problems and Rene Angelil’s death by focusing on her work. 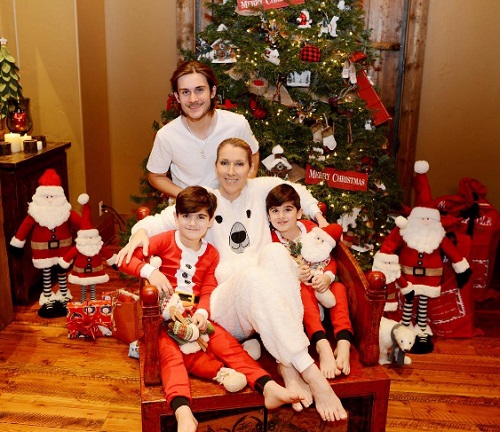 Even though her work schedule was more than she could handle, she told her close friends and family members that she wanted to keep on going because it’s what Rene would have wanted.

Don’t forget to check back with CDL for all the latest news and updates on Celine Dion right here.