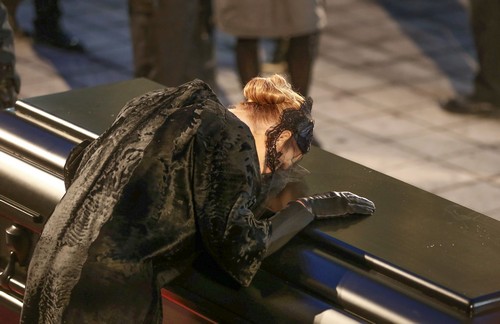 Celine Dion is still having a very difficult time coming to terms with her husband Rene Angelil’s death. In fact, the chart topper even posted a very emotional video marking the anniversary of his death this past week. Celine shared a special video on her Facebook page and dedicated it to her late husband, Rene Angelil. Celine has admitted multiple times in the past that Rene was her one and only love of her life. She captioned her clip with, “Today, January 14th, it’s been a year since René left us. He will always be in our hearts.”

The video shows special behind-the-scenes moments of Rene and Celine’s life together, including their wedding day and special memories with their three sons, 15-year-old Rene-Charles and their 6-year-old twins, Nelson and Eddy. The clip has so far gotten well over 2 million views and over 15,000 shares on Facebook. 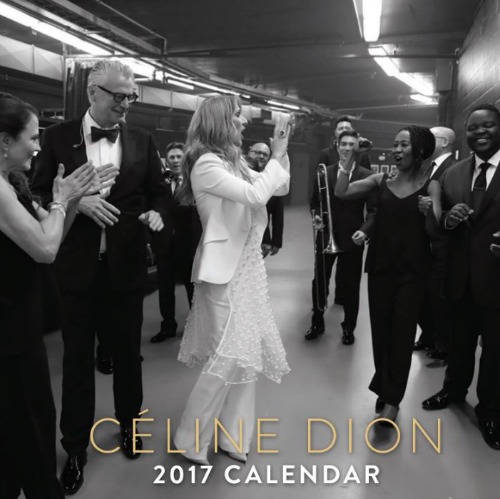 Many fans have noticed that Celine has had a hard time moving on in her life following Rene’s death. Back in September it was reported that Celine’s fans were concerned with her massive weight loss. Insiders claimed that Celine’s weight loss was due to her hectic work schedule. She wanted to stay busy in order to fight her pain and her heartache. And the only way to do that was by working and performing.

If that weren’t enough, Celine has also been carrying out Rene Angelil’s last wishes. Before his death, he told her that he wanted her to continue doing what she does best, and that’s perform onstage. Yet, Celine is working harder now that she has ever worked throughout her career. 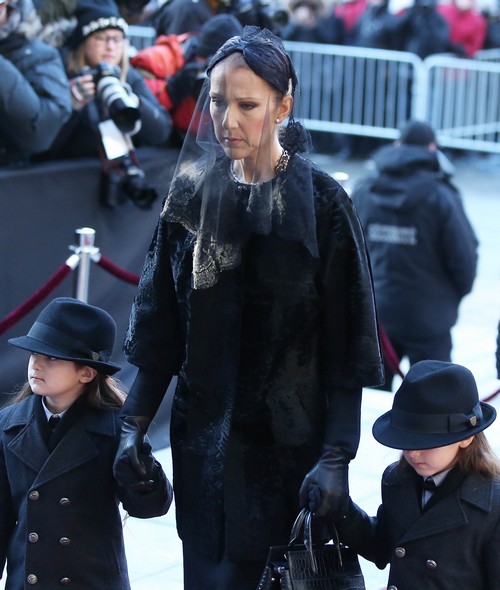 That’s why so many people in her inner circle are worried that if Celine continues to work this way, she might suffer from a nervous breakdown. Previous reports even indicate that Celine’s weight loss is taking a toll on her physical health and that she’s nearing the point of exhaustion.

So far Celine Dion herself has not made any comments about her health. Yet, her fans even know that she’ll have to take a break sooner rather than later. Many insiders are worried that Celine might never be her old self again. Do you agree? What do you think of Celine’s emotional tribute to Rene Angelil? Let us know by dropping us a line in our comments section below. Also, don’t forget to check back with CDL for all the latest news and updates on Celine Dion right here.