Cheryl Burke Campaigns To Add Blake Shelton To ‘Dancing With The Stars’ Season 24: Gwen Stefani Forbids Him To Participate? 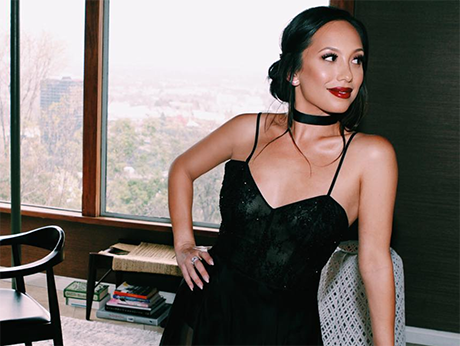 ‘Dancing With The Stars’ Season 24 spoilers indicate that Blake Shelton might be joining the show this year. Reports say that Cheryl Burke is campaigning to have the country music star cha-cha his way on the dance floor. Cheryl Burke told reporters at the People’s Choice Awards last week that she would love to partner up with Blake Shelton this year. But would Blake be willing to sign up for the show?

Then again, many insiders think there’s no way Blake Shelton will join the show. After all, he’s dating Gwen Stefani. If there’s one person who will stop him from appearing on ‘Dancing With The Stars,’ it’s Gwen. Insiders say that Gwen is obsessed with her A-list status in the celebrity world. She doesn’t want to see her boyfriend downgraded by participating on a reality television show. 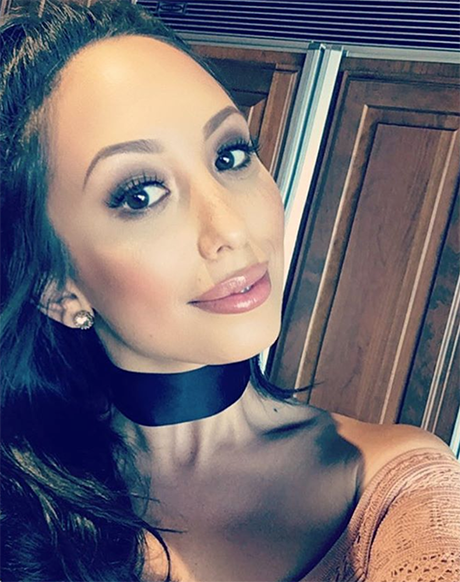 As much as fans would love to see someone like Blake on the dance floor, many know there’s very little chance that it will happen anytime soon. Plus, Blake and Gwen have plenty of plans for the next several months.

Reports say that Gwen is hoping that Blake will propose to her sooner rather than later. She wants them to settle down and have a lavish, Hollywood wedding. There’s no way that she would be able to plan a wedding if Blake had to spend every hour of his day working on his dance steps with Cheryl Burke.

But with Blake out of the picture, there are still plenty of celebrities lining up for the show. Other potential ‘Dancing With The Stars’ contestants this year include comedian Russell Brand, ‘The Bachelor’ Nick Viall, ‘Storage Wars’ star Barry Weiss and Jonathan Scott from HGTV’s ‘The Property Brothers.’ 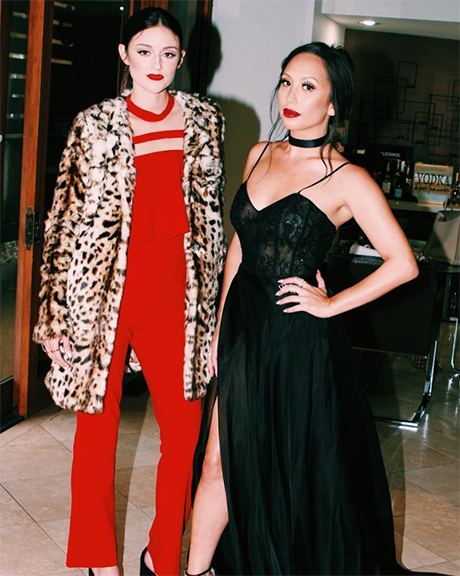 ‘Dancing With The Stars’ Season 24 returns to the ABC network on March 20th. The show will be celebrating its 400th episode and according to producers, they promise lots of nostalgia.

What do you think? Should Blake Shelton join ‘Dancing With The Stars’ Season 24? Or does Gwen Stefani think the show is beneath him? So far Blake has made no indication that he is willing to show off his moves on the dance floor. Of course, fans will just have to wait and see if Blake will indeed join the show.

Drop us a line with your thoughts in our comments section below. Also, don’t forget to check back with CDL for all the latest news and spoilers on ‘Dancing With The Stars’ Season 24 right here!

Take me back! #tbt #LoveOnTheFloor