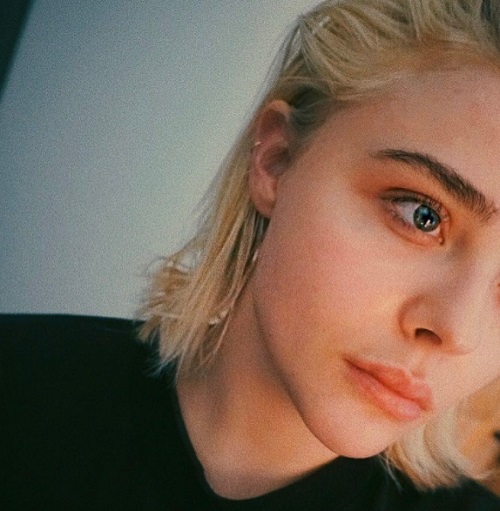 Chloe Grace Moretz insists she’s a good person, but it seems like she’s shady behind the scenes. The actress acts like an undercover mean girl. It seems like she’s making headline news for her online feuds and scandals rather than her acting career.

Chloe Grace Moretz has been trying to become the next “it” girl for the past few years. instead, she has become a feminist icon for her young fans. The bright actress has a bright future for herself. However,  she has a shady past that the internet won’t forget about. Here are some of the ways that she’s acted shady towards her peers.

Chloe Grace Moretz has had many feuds with the Kardashians. She slammed  Keeping Up With the Kardashians star Kim for sharing a nude photo on Instagram. The 20-year-old told the 36-year-old that she should teach young women that they have more to offer than just their looks. The uneducated Kardashian fired back by commenting on Moretz’s Nylon cover. 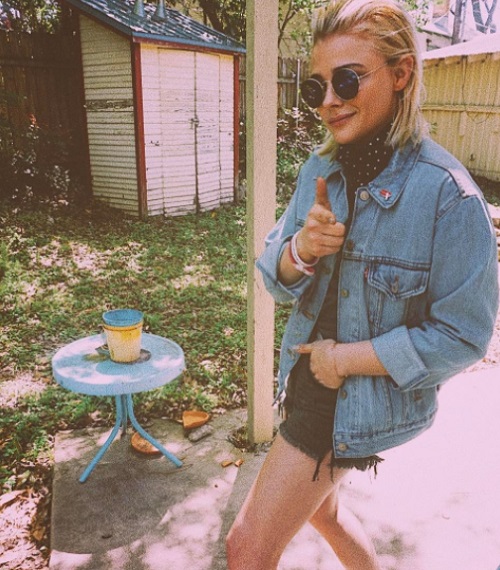 Meanwhile, Khloe Kardashian took it one step further when she posted a bikini shot of Chloe Grace Moretz wearing a bikini with her private parts exposed. Moretz claims the image was Photoshopped and was for Neighbors 2: Sorority Rising.

She also inserted herself in Kardashian’s drama during the infamous Kimye vs. Taylor Swift feud over Kanye West’s song “Famous.” It all went down when Kim Kardashian exposed Taylor Swift and shared her personal phone call with the rapper. Moretz had to insert herself in the drama by commenting that celebrities need to look outside themselves and realize there are more important things happening in the world. Neither Kim nor Kanye responded to the actress that time.

Speaking of Taylor Swift, Chloe Moretz Grace doesn’t seem too thrilled about the singer either. She said she doesn’t want to become a member of the pop star’s squad. She told Complex that she is not interested in becoming BFFs with Taylor Swift anytime soon. She addressed the squad mentality and said they come off as cliquey. Moretz said she would rather be friends with Meghan Trainor since they’re more accepting and body positive. 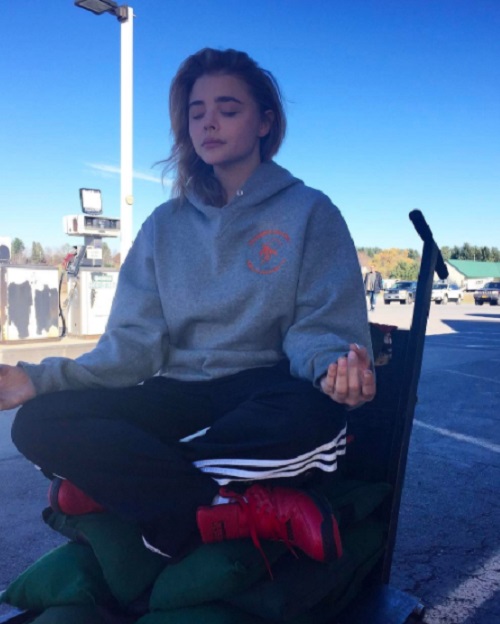 Chloe Grace Moretz has also made some interesting career choices. One would say they’re not very feminist roles. In her Complex cover story, she admitted that she wants to be an “indie” movie darling. But, she has starred in films like Neighbors 2 and Kick-Ass, which aren’t exactly independent films. She’s also been making headlines when the creators of her new animated film, Red Shoes & the 7 Dwarfs, released a series of promo ads that appeared to body shame women.

On Twitter, Moretz wrote that she spoke to the producers of the movie. She even included a photo of the billboard in question at the Cannes Film Festival from last week. The image shows a short and stockier woman next to a tall and thin woman. The message promoted a Snow White who was “no longer beautiful.” Moretz said that she still stands by the film’s message, which she believes tells an inspiring story for young women. But, she apologized for the “offence” that the film created, reports CBCNews.

Check back with CDL for more Chloe Moretz news and updates.