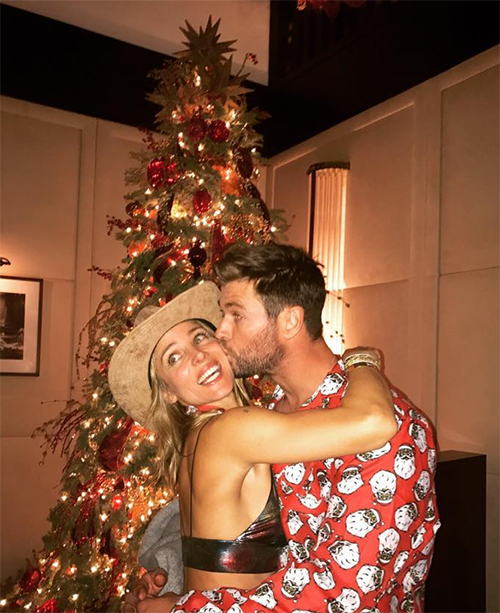 Chris Hemsworth is making it pretty clear that he would rather raise his family in Australia than in Hollywood. The big screen hunk was spotted teaching his wife Elsa Pataky and their children how to surf during a family outing in Byron Bay, Australia.

In fact, Chris and Elsa have been spending a lot of time Down Under lately. Even though Chris has to travel back and forth between Sydney and Los Angeles for his project commitments, he’s keeping his family close to home. That’s because he’s worried about his wife Elsa becoming a part of the Hollywood D-list. 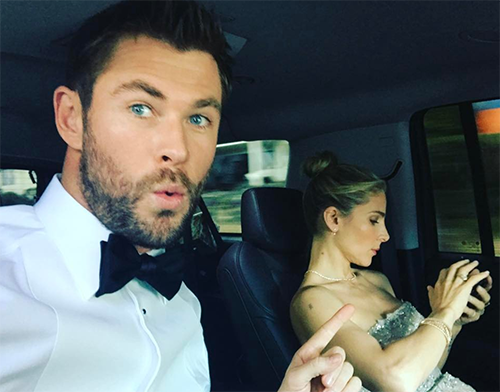 Earlier reports indicated that Elsa desperately wanted to join the cast of ‘The Real Housewives of Beverly Hills.’ But there’s no way Chris would allow his wife become a Real Housewife or join a reality television show for that matter. He’s very protective of his personal life and doesn’t want to see Elsa air all of their family’s dirty laundry for ratings. But for Elsa, she sees things desperately. She’s bored and lonely in Australia. Even though she has Chris and his family, she has no network of friends.

Apparently, that’s why Chris is trying to convince Elsa that staying in Australia would be best for their family. He’s also taking the time out of his busy schedule to teach Elsa and the kids how to surf while spending quality time with them as well. Plus, he’s also been doing his best to show Elsa that Australia has a lot to offer. According to Elsa’s Instagram account, they’ve been exploring the country’s vast beauty and hidden gems. 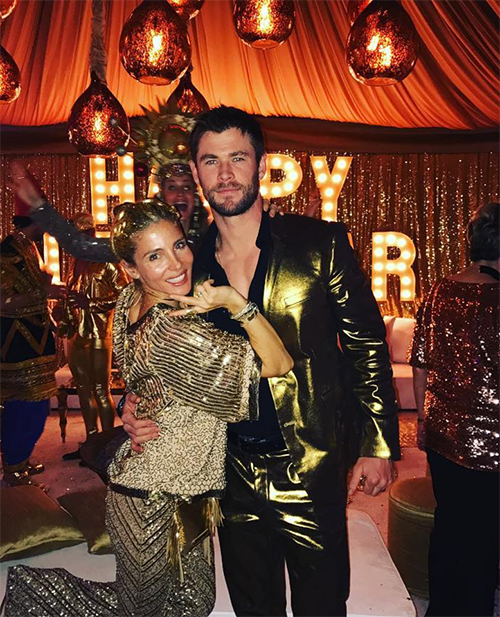 So far Chris himself has made no indications of wanting to move back to the United States full-time. Even though his Hollywood career depends on it, he feels more at home in his native Australia. Only time well tell though how long Elsa will be able to make it in Australia without trying to make her way back to Hollywood.

Do you think Chris Hemsworth purposely moved his family to Australia to keep his wife Elsa Pataky away from Hollywood? Is he worried about her reality television show aspirations? Of course, only Chris and Elsa know what the real truth is behind closed doors. Drop us a line with your thoughts in our comments section below. Also, don’t forget to check back with CDL for all the latest news and updates on Chris Hemsworth right here.

What a magical place this was – not a soul in sight, or fish either, shit loads of mosquitos though