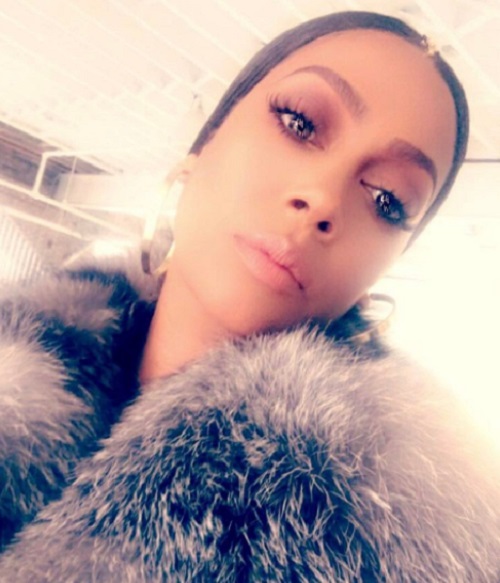 Does Chris Rock want to date newly single La La Anthony? That appears to be the case, and it is not sitting well with her estranged husband, Carmelo Anthony.

Chris recently appeared on the Wendy Williams Show to promote his “Total Blackout World Tour”. Chris took this opportunity to state his interest in dating the television personality and “Power” actress. The 52-year old comedian described La La as “hot” before asking her out on a date, saying, “La La will you? La La let’s go to La La Land”.

Chris took a few moments to compliment the recently separated La La , but did back pedal just a bit when the talk show host pressed him about his dating life and whether it would be appropriate for him to ask La La out considering he is friendly with Carmelo. 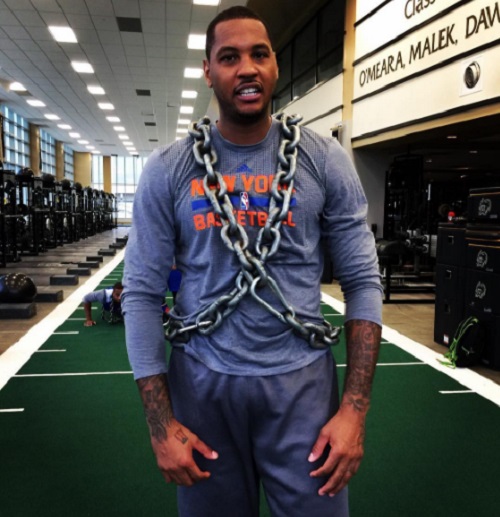 La La is apparently flattered by Chris’ interest in her, but one person isn’t amused – her estranged husband, NBA player Carmelo Anthony. According to The Daily Mail, Carmelo is upset by Chris’ advances toward his wife. Sources are claiming that Carmelo was so angry that he texted his friends to vent his anger. He even called his and Chris’ mutual friend, Spike Lee and asked the famed director to tell Chris to back off.

La La and Carmelo separated a few weeks ago after it was made public that the basketball player had impregnated his mistress, a dancer at a New York gentleman’s club. La La was said to be shocked and angry about the affair and the fact that her husband could be so careless as to get another woman pregnant.

La La and Carmelo share a ten-year old son, Kiyan and the former couple even spent mother’s day together and are trying to be amicable for the sake of their son. Carmelo has made attempts to win La La back, but so far it has been to no avail. 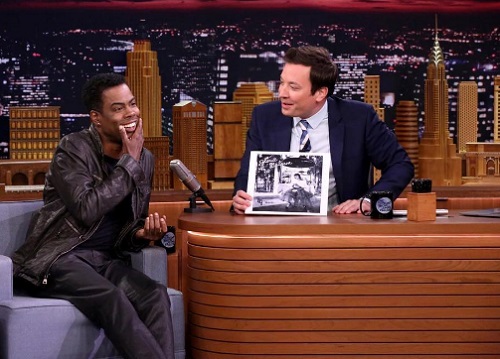 Sources say that La La isn’t ready to date anyone, but she appreciates the fact that when she is ready to return to the dating scene, she will have at least one suitor. While La La may find Chris’ interest in her flattering, she may want to proceed with caution if she ever does decide to give him a chance. Recently while doing a stand up routine, Chris admitted, that he too had been unfaithful to his ex-wife, Malaak , whom he divorced after 10 years of marriage.

Check back with CDL for more Chris Rock and LaLa news and updates.