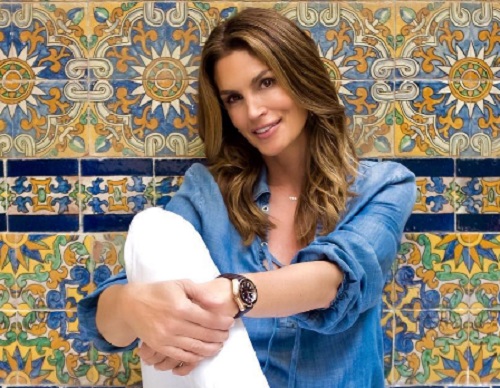 Cindy Crawford is slamming her social media bullies. The former supermodel says she’s had enough of Internet trolls bullying her about her looks. She’s sick of critics slamming her for her appearance and reminding her that she doesn’t look the same way she did during the prime of her career.

Even though Cindy is no longer walking the runway or doing fashion campaigns for some of the biggest designers in the world, she’s still making headlines for her changing appearance. Some of her critics think that Cindy might have secretly gone under the knife in a bid to look younger. But, according to Cindy, that’s simply not the case. She says that even though she takes care of her appearance, she’s not trying to compete with models in the industry who are half her age.

Cindy told People Magazine in an interview, “I don’t need everyone on Instagram pointing out that I don’t look the same way I did when I was 20. I know that. Sometimes when you’re in the public eye, it can be hard, and that’s where you kind of have to work on yourself.” 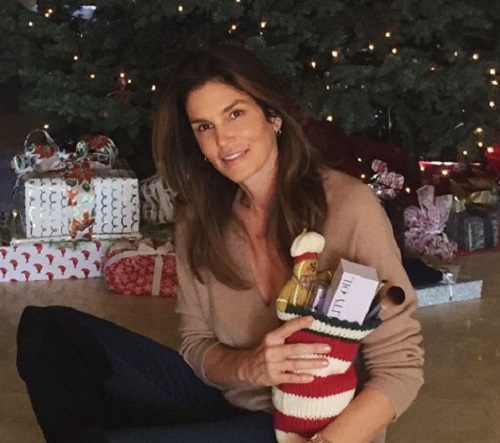 Cindy knows she doesn’t look the same way she did back when she was 20 or 30 and that’s why she does whatever she can to ‘look good for 50.’ However, Cindy might not be telling the entire truth. Even though Cindy has admitted to using Botox, collagen and vitamin injections in the past, some people think she might have gone under the knife as well. Still, many critics say that doesn’t explain why Cindy’s facial features look ‘tightened.’ Is there something she’s not telling the truth about? That’s what her fans want to know.

Of course, the only person who knows the real truth about Cindy’s rumored plastic surgery is the former supermodel herself. Even though she claims to be ‘all natural’ many fans still believe that she is occasionally getting her face ‘tweaked.’ They’ve seen a significant chance in her appearance.

Do you think Cindy Crawford has gone under the knife? Is she really insecure about her looks? Drop us a line with your thoughts in our comments section below. Some people are surprised that Cindy would be so self-conscious about her appearance. After all, she’s still considered to be one of the most beautiful women in the world. Do you agree?

Also, check back with CDL for all the latest news and updates on Cindy Crawford right here. 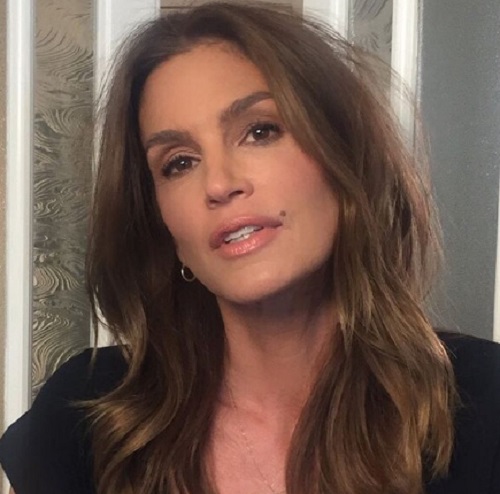 “It’s about looking great for however old you are.” @CindyCrawford inside the Winter Issue of @NewBeauty https://t.co/SePhidB8me pic.twitter.com/0DUDIUvG53