Dancing With The Stars Season 25 Spoilers: Nick and Vanessa Lachey Joining The Cast as First Couple? 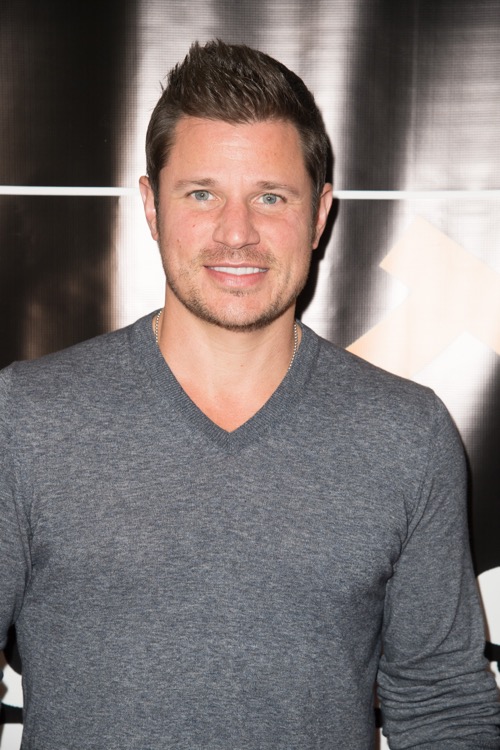 Dancing With The Stars spoilers indicate that the long-running show might see its first married couple join Season 25 together. Reports indicate that both Nick and Vanessa Lachey are looking to join the cast as husband and wife rivals.

According to Entertainment Tonight, it’s going to be one huge family affair for Season 25. Not only will there be husband and wife rivalries, but sibling rivalries and twin rivalries, too. ABC is pulling out all the stops to make sure that fans tune in this year. There’s also a possibility that Nick and Vanessa might be paired up with another married couple, pro dancers Maks Chmerkovskiy and Peta Murgatroyd. And if that happens, it’s without a doubt that viewers will want to see how the married couples will not only compete on the dance floor, but react to seeing their spouses dance with their married partners.

One source dished, “The show isn’t holding back this year, they really want this to be a big season and one of the ways they’ll do this is with mini rivalries! There will be the twin rivalry with Drew [Scott] and Nikki Bella and now there are also two couples competing: Nick vs. Vanessa and Maks [Chmerkovskiy] vs. Peta [Murgatroyd].” 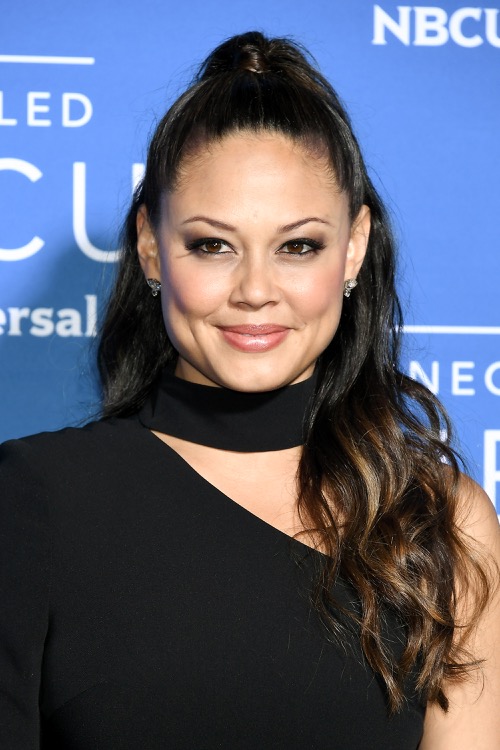 So far producers have made no comments about Nick and Vanessa Lachey joining the cast, although it’s without a doubt that they’ll announce the entire cast very soon. After all, there’s only one month left until Season 25 debuts. So far only the list of pro dancers have been revealed, which include fan favorite Mark Ballas, Maks Chmerkovskiy, Peta Murgatroyd, Val Chmerkovskiy, Emma Slater, Lindsay Arnold, Keo Motsepe, Artem Chigvintsev, Gleb Savchenko, Sharna Burgess, Witney Carson and Alan Bersten.

In addition, some reports also say that Dancing With The Stars veteran Cheryl Burke might be coming back too, although that is yet to be confirmed. If she does join the show again, she’ll be doing double dancing duty, as she’s also the new host of Lifetime’s Dance Moms. Cheryl replaced former dance instructor Abby Lee Miller, who is currently serving her sentence in jail for multiple counts of bankruptcy fraud.