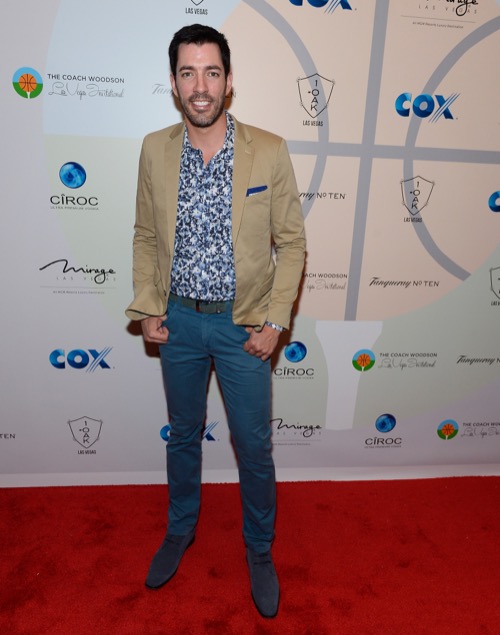 Dancing With The Stars Season 25 spoilers indicate that Property Brothers star Drew Scott is the first cast member to officially join the show this year. According to reports, Drew Scott made the announcement during an appearance on Good Morning America on Thursday, August 31.

Drew will be paired with the show’s reigning champion, Emma Slater, giving him an edge over the other competitors. And apparently, he’s already working on his fancy footwork ahead of Season 25.

The handsome HGTV network star told Entertainment Tonight, “We’ve actually done two rehearsals and I am nervous. I’m an athletic guy, I’m a sporty guy, and I like taking on a challenge, but I’ve never danced before. She is the best. She won last season, so I want to make it my duty to get her a second mirror ball. 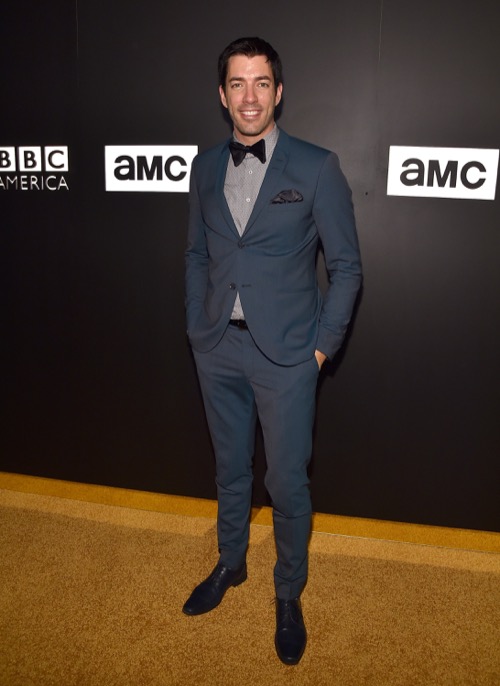 There are only so many Bachelors, Real Housewives and television reality stars that they can cast before running out of option. Producers would love for a huge A-list name like Jennifer Aniston or Sofia Vergara to join the cast, but chances are it will never happen. While Jennifer has expressed interest in joining the show in the past, it was all talk and no action.

Meanwhile, previous reports indicate that married couple Nick and Vanessa Lachey will also be joining Season 25, although producers are yet to confirm the news. There’s also news that producers are looking to feature family rivalries, including celebrity husbands against wives, and siblings against siblings.

For many Dancing With The Stars fans, that makes sense considering that the show has been sticking to the same format for several long years now. There’s a strong possibility that producers know they need to mix things up in order to keep viewers interested and tuned in week after week.