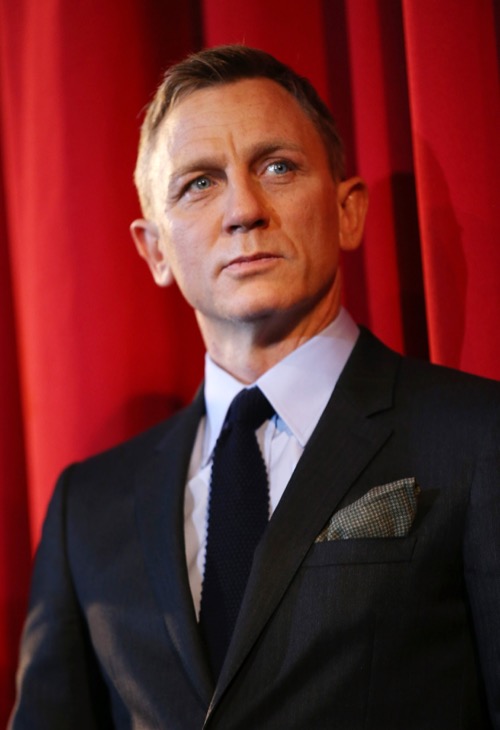 Daniel Craig is returning as James Bond once again, even as he reportedly fights to save his marriage to Rachel Weisz at the same time. Craig has already announced his intent to return as 007 in the franchise’s 25th film, and according to the National Enquirer, he’s still struggling to salvage what’s left of his marriage.

The Enquirer’s source claimed at the beginning of 2017, “Rachel and Daniel haven’t been happy for a while, and nearly called it quits last year.” The report claims that the married couple was in two separate filming locations at the beginning of the year, but continued to stay apart even after wrapping their respective films. The Enquirer then claims that they finally reunited in July after not being seen together in ‘554 days’.

According to the sources, the minute the outlet attempted to lock down an exclusive on the couple’s rocky marriage, both Rachel Weisz and Daniel Craig were seen arriving at New York’s Public Theater the next day, prompting the source to add, “The whole thing just seemed like too much of a coincidence. I don’t buy it for a minute.” 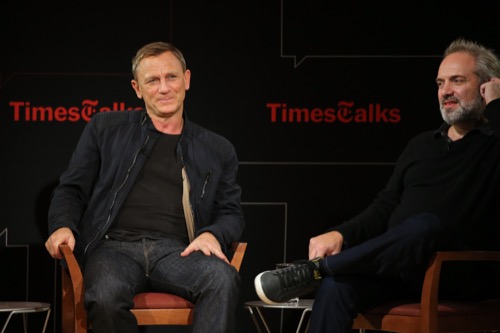 When you consider Daniel Craig’s own words, especially in the context of allegedly turning down a $150 million payday to star in two more James Bond films, he had stated, “Being on your own would be sad, sick, and weird. I don’t trust myself. I need that balance.” If these reports are to be believed, then Daniel Craig previously turned down starring in more Bond films to spend time with his family, but now – all of a sudden – he’s back to working on James Bond?

Either the report was never accurate to begin with, or he’s giving up on his marriage to Rachel Weisz. One would hope that the two have worked out whatever was troubling them in the first place, but given their own relationship and marriage histories – and how they’ve both jumped ship on long-term relationships at the drop of a hat – one wouldn’t be faulted for assuming that they are on their way to getting a divorce.

What do you guys think? Are Daniel Craig and Rachel Weisz having marriage troubles, and is Daniel’s decision to take on the role of 007 again an indication that he’s giving up on his marriage? Or just a chance to have more career stability and/or cash in on a major paycheck? Let us know your thoughts in the comments below.