Dating Taylor Swift Can Get You Connections In Hollywood 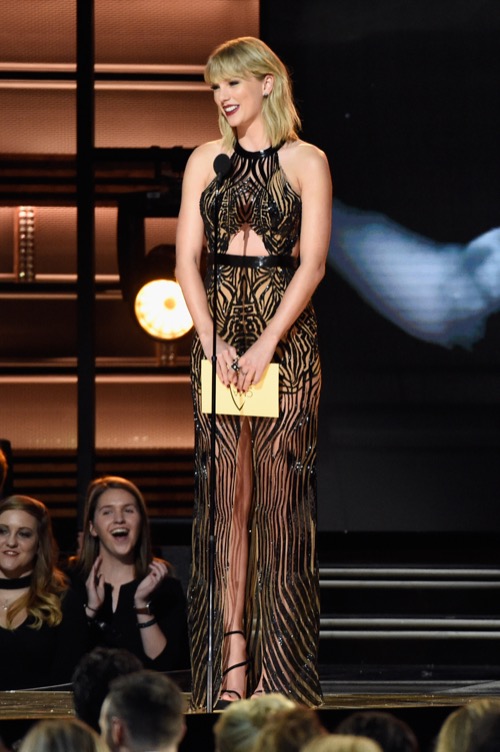 Taylor Swift has been secretly dating her new boyfriend Joe Alwyn. Not many people know much about him. He’s a British actor with not many credits to his name. He didn’t even act in theatre, which is common for actors. However, dating Taylor Swift gets you many perks. It doesn’t matter if Taylor Swift is one of the worst actresses ever.

Joe Alwyn still has some projects lined up for him. His high-profile relationship is helping him ease into Hollywood. Joe Alwyn landed roles in two upcoming films, reports Variety. He will be starring alongside Russell Crowe and Lucas Hedges in the new movie, Boy Erased, directed by Joel Edgerton. He will also act in Operation Finale, alongside Oscar Isaac and Ben Kingsley. Joe Alwyn wasn’t given some dinky roles. He’s appearing in major films with well-known actors. It looks like his acting career is taking off to a bright start.

He broke out onto the scene after he was discovered by Ang Lee for the filmmaker’s Billy Lynn’s Long Halftime Walk. He did appear in The Favourite opposite Emma Stone and Mary Queen of Scots starring Margot Robbie. He wasn’t doing so bad after all. Since then, Joe Alwyn’s acting career was dead in the water. Joe Alwyn wants to be seen as a serious actor. But, is dating the biggest pop star in America the best idea? 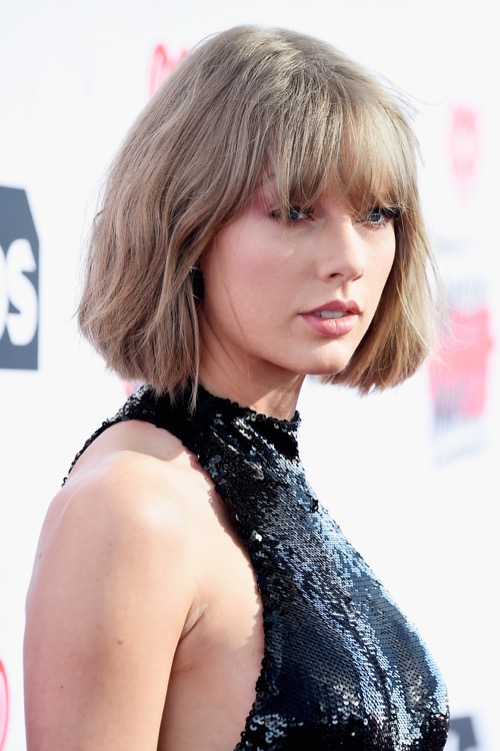 Then, Taylor Swift came along. The “Look What You Made Me Do” singer has already been helping her brother, Austin Swift, get into acting. He no longer wants to be known as her little brother. He will be starring in the upcoming drama, Whaling, opposite Pretty Little Liars star Tammin Sursok, according to TheWrap.

Austin Swift was also featured in Vanity Fair. He spoke to the coveted fashion publication about his burgeoning acting career and what it’s like being the brother of Taylor Swift. Just being associated with the singer will give your career a boost. Austin Swift used to be overweight and nerdy in high school. He admits that he “didn’t have a lot of friends” growing up. These days, he’s hanging out with Taylor Swift’s squad and most of Hollywood. He’s doing quite well for himself.

The same will happen for Taylor Swift’s new boyfriend. Unless they breakup. Then, he might be out of roles. Tom Hiddleston’s acting career started to falter shortly after their split. All he got out of their relationship was an “I Love T.S.” tank top and an embarrassing GQ interview.

Taylor Swift and Joe Alwyn have been dating since October 2016, shortly after her split from Tom Hiddleston. Joe Alwyn is represented by CAA and Independent Talent Group. But, it’s his connection to Taylor Swift that has his star rising.