Days of Our Lives Spoilers: Chandler Massey Explains How Will Is Alive After Ben Killed Him 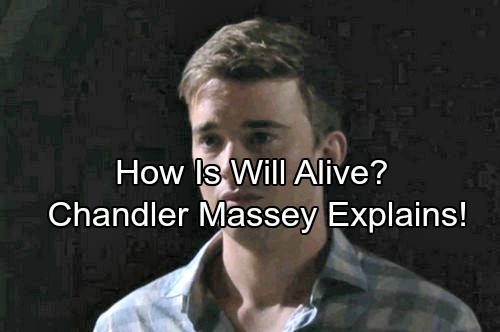 Days of Our Lives spoilers confirm the return of Chandler Massey. He will reprise the role of Will Horton, who was previously killed by Ben Weston (Robert Scott Wilson.) Everyone is curious about how his return will be explained. The actor gave a pretty big hint, and it’s probably not what you’re thinking.

There were a lot of theories about Will’s return. Some thought it would be revealed that the real Will wasn’t killed, but a lookalike. Even though head writer Ron Carlivati loves masks and doppelgangers, this doesn’t seem to the case with Will Horton.

Chandler said that there is a medical explanation for the character turning up alive after Ben ‘killed’ him. Although this doesn’t give specific Days of Our Lives spoilers, it does eliminate certain theories and confirm other possibilities. 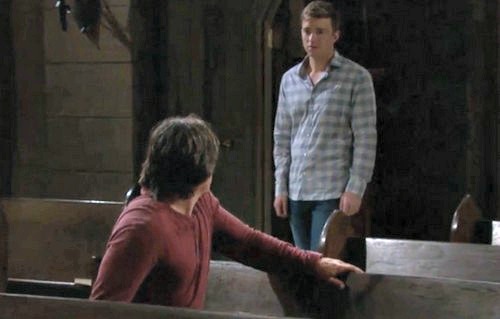 Remember back when EJ DiMera (James Scott) died? Kristen DiMera (Eileen Davidson) snuck into the morgue and injected the body with a mysterious green substance. Ever since then, fans have been wondering if he would be resurrected.

It is possible that in her grief, Sami Brady (Alison Sweeney) might have done whatever she could to bring back her son. She married into the DiMera family and she is also quite resourceful. When Sami gets her mind fixated on something, it is impossible to change her mind.

Days of Our Lives spoilers tease a medical explanation, but that doesn’t mean it has to sync with what we know is possible in the scientific world. Soap operas are a whole different ball game. So, either Sami got ahold of the green serum, or she might have contacted Dr. Rolf (William Utay,) who is returning soon. 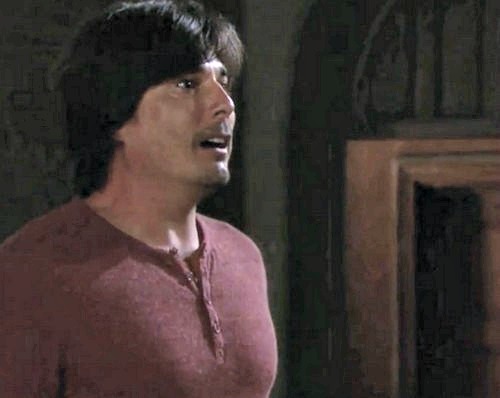 It was also revealed that some scenes of Will’s murder were refilmed. This might explain a lot, especially if they rework it slightly to make the resurrection more realistic.

Will Horton, Sami Brady and Dr. Rolf’s return would all tie in together. Chandler Massey also teased that there will be conflict between Paul Narita (Christopher Sean) and Sonny Kiriakis (Freddie Smith.) Having your dead husband show up during your wedding to another man would certainly do that.

Keep watching the NBC soap and check back with CDL for the latest Days of Our Lives spoilers, updates and news!