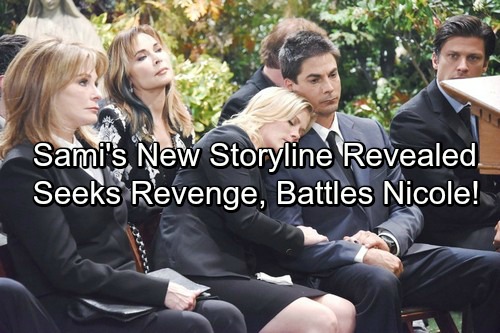 Days of Our Lives (DOOL) spoilers tease that Will’s (Chandler Massey) return will lead to some big bombshells. DOOL fans will recall that Will (then played by Guy Wilson) met a tragic end during a murder mystery plot. After he realized Ben (Robert Scott Wilson) was the necktie killer, he was violently strangled. That was tough to watch, but the drama that followed was truly brutal!

Alison Sweeney (Sami) was vocal about her outrage over Will’s death, but she still agreed to come back. The tragedy would’ve been even worse if Sami wasn’t around to mourn. Bryan Dattilo gave us some gripping scenes as Lucas grieved for his boy. Sonny (Freddie Smith), Gabi (Camila Banus) and Marlena (Deidre Hall) were also broken up about this loss. 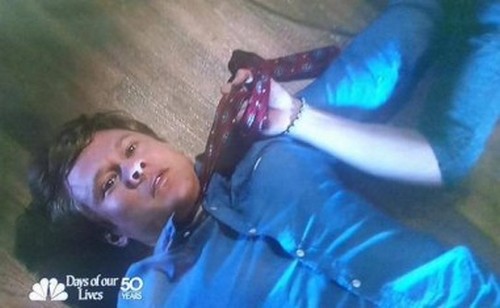 All of these characters are in for a huge shock when Will turns up alive. Days of Our Lives spoilers hint that we’re probably dealing with a doppelganger situation. It seems a lookalike was killed while the real Will was held hostage. DOOL buzz suggests that Will may have been brainwashed. It could take some work to snap him back to reality.

This sounds like a scheme that Stefano (Joseph Mascolo) would’ve set in motion. He was always finding ways to make his enemies miserable. Days spoilers reveal that everything will eventually get back to normal for Will – at least in terms of his health. His relationship could be trickier to get back on track. 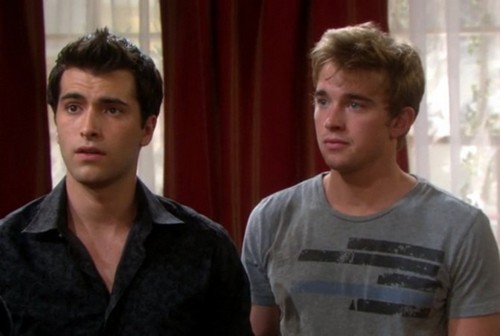 Sonny and Paul (Christopher Sean) share a strong bond as well as a sweet love story. Of course, Will and Sonny have their own rich history. It’s clear that Sonny will face some difficult choices as he examines his heart.

Sami and Lucas should get some great material, too. Days of Our Lives spoilers indicate that a meaty story is coming up for Lucas down the road. That may tie in here. Perhaps he’ll take the lead once Will clues begin to surface.

Days spoilers say Sami will cause quite a stir in Salem. Since Sami took off with a large chunk of the DiMera fortune, she could be arrested shortly after she pops back up. Sami will also clash with Nicole (Arianne Zucker) over old issues and maybe some new ones. She’s going to be a busy woman! 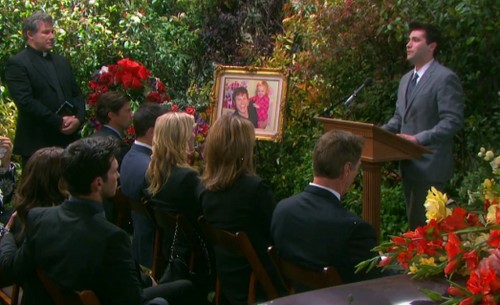 Will’s return is coming sometime in September, so this may set up some epic moments for November sweeps. Sami will undoubtedly be on a mission for vengeance after her son’s traumatic ordeal. She could go after Andre (Thaao Penghlis), Kristen (Eileen Davidson) or anyone else connected to the crime. You don’t want to cross this mama bear!

DOOL viewers are anxious to see how it all plays out. We’ll give you updates as other news comes in. Stay tuned to the NBC soap and don’t forget to check CDL often for the latest Days of Our Lives spoilers, updates and news.