Days of Our Lives Spoilers: Sonny Chooses Between Paul and Will – Breaks One Heart and Begins an Uncertain Future 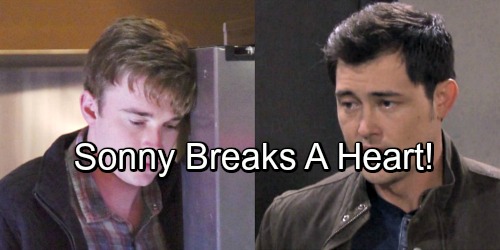 Days of Our Lives (DOOL) spoilers tease that a choice is coming up for Sonny (Freddie Smith) and it’s one that he won’t take lightly. This decision will certainly affect his life in a big way. Sonny will finally pick the man he wants to be with. Depending on which choice he makes, he could be looking at a very different future.

First, there’s Paul (Christopher Sean). He adores Sonny and they were ready to build a life together before Ben (Robert Scott Wilson) dropped the Will (Chandler Massey) bomb. Sonny became obsessed with the Will search after that. He just couldn’t move on until he knew Will was gone for good. 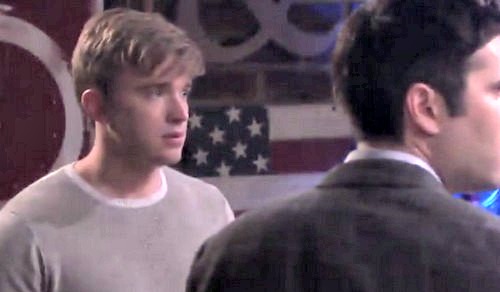 Of course, Will is actually alive and well. That’ll make Sonny’s decision pretty difficult as this storyline moves forward. DOOL fans know that Paul saw Will in Memphis, but chose to keep quiet about it. He corrected the mistake within 24 hours, but Sonny still feels like it was a dirty move. You can bet that Sonny will take that into consideration as he chooses his future partner.

Plus, Sonny actually admitted he’d choose Will if he were still alive. He made that confession to Paul before their derailed wedding, so will he stand by it? Things are obviously complicated due to Will’s memory loss. His body is back, but his mind is a blank slate. Will’s still trying to learn who he was, is and will be. 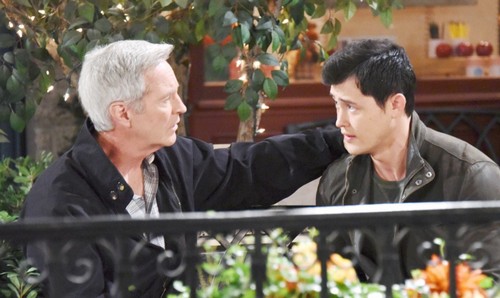 At least Will came clean about secretly knowing he was gay. That’s one obstacle Sonny won’t have to conquer. However, Will is probably nowhere near ready for a serious relationship with Sonny. He doesn’t even know the guy now. Until his memories return, it’ll be like Will and Sonny are starting over.

What does all of this mean for Sonny? Days of Our Lives spoilers say he’ll have two options. Sonny could pick Paul, who’s ready to rock and roll. They would likely have a happy life together, but Sonny would always have to wonder “What if?” Could Sonny handle watching Will with someone else, especially if Will recovers his memories? 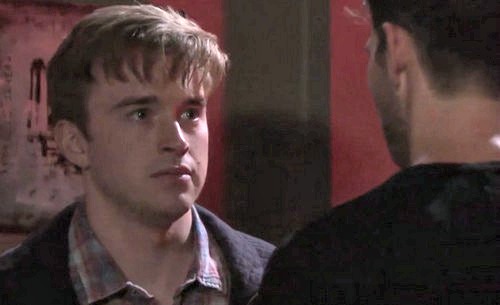 The alternative would be breaking Paul’s heart and taking a gamble. Sonny has no way of knowing if Will will recall who he is or how strong their love was. In other words, choosing Will could mean losing both possibilities. Still, Days spoilers hint that Sonny may be willing to accept the risk. Sometimes true love is worth it!