Days of Our Lives Spoilers: Updates Week of March 27 – Guilty Joey Wants to Tell Tripp the Truth About Ava’s Murder 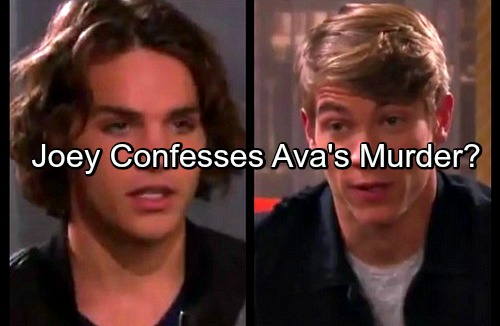 Days of Our Lives (DOOL) spoilers and updates for the week of March 27 to March 31 tease that Steve (Stephen Nichols) will try to determine if Tripp (Lucas Adams) is his own flesh and blood. After they get a paternity test at the hospital, Steve and Tripp will have the answer. The results will confirm that they’re a match.

Steve will get a little choked up when he learns it’s official. He’ll let Tripp know that this reunion means a lot to him. Steve will insist that he’s glad he found him. Tripp will be all smiles as he finally learns the truth. He’ll have a tough time believing that all of this is really happening. 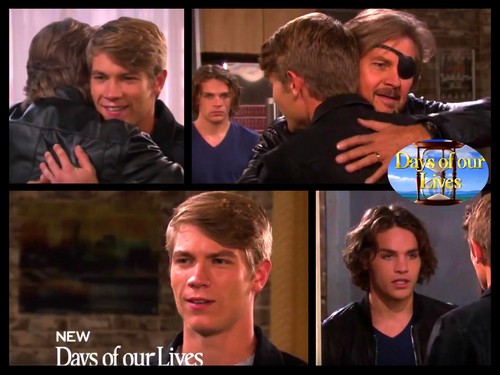 Days of Our Lives spoilers say Steve and Tripp will share a warm hug back at the teens’ loft. They’ll both look forward to getting to know each other. However, Steve realizes the hard part’s coming up next. He has to tell Tripp the story of what happened to Ava (Tamara Braun).

DOOL’s weekly preview video shows Tripp grinning as he says, “How’s my mom going to react when she finds out?” He has no idea that Ava is dead. Tripp just assumes things are complicated between his mother and Steve. He’s obviously in for a shock when Steve reveals that Ava was killed. 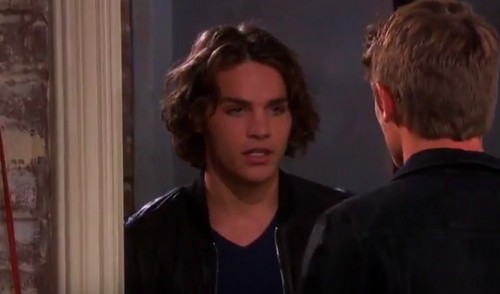 Days of Our Lives spoilers state that Steve will give Tripp a fake account of what went down. He’ll fib that he was working on an assignment for the ISA and Ava was his target. Steve will contend that this threat had to be taken out.

Tripp may be angry with Steve for smothering his mom before he could ever meet her. This could certainly create some tension for this father and his son. Days of Our Lives spoilers hint that Joey (James Lastovic) will soon enter the mix. He’ll make Steve nervous when he makes a bold declaration. 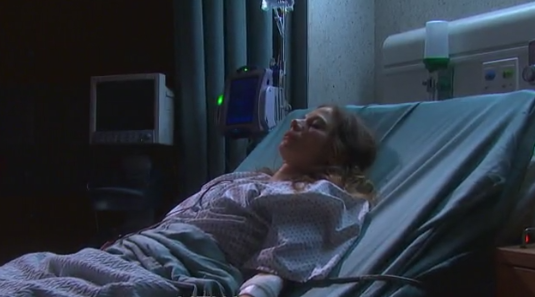 Joey will insist that there’s something Steve isn’t telling Tripp. He’ll argue that Tripp deserves to hear the true version of events. Steve will probably intervene before Joey can reveal that he murdered Ava. He doesn’t want his Joey to blow up his life over one mistake.

As far as Steve is concerned, Ava got what she had coming. He may stop Joey and mention some of Ava’s dirty deeds. Tripp needs to know that just how vindictive and nutty his mom was. We’ll give you updates as more Days news comes in. Stay tuned to DOOL and don’t forget to check CDL often for the latest Days of Our Lives spoilers, updates and news. Come and join in the LIVE discussion on our Facebook Page.