Demi Lovato Gushes Over Selena Gomez: Are They Friends Again? 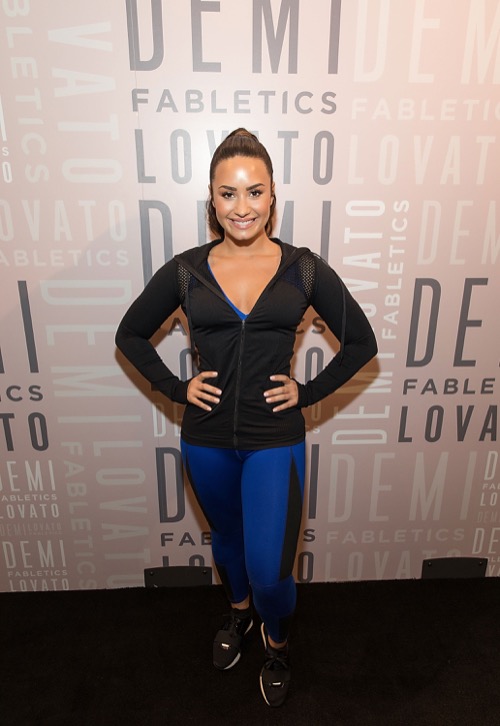 Demi Lovato and Selena Gomez used to be best friends. They would hang out together on the red carpets. Their friendship was tarnished because of Taylor Swift and Justin Bieber. Selena Gomez swapped out Demi Lovato for Taylor Swift. There was a reported rift between them because of Selena Gomez’s on-and-off relationship with Justin Bieber. The singers simply grew apart even though they still have a lot in common. Both have struggled with mental illness while being in the public eye.

Selena Gomez revealed that she got a kidney transplant over the summer. Demi Lovato told People on Friday night (Sept. 15) that she couldn’t be prouder of her former friend. She said called Selena Gomez “a very strong woman” following her private performance in downtown Los Angeles for her Spotify fans. Demi Lovato has been gearing up for the launch of her new album, Tell Me You Love Me.

The 25-year-old singer revealed there is no bad blood between them. Demi Lovato said she was “proud” and “happy” for her fellow pop star. Demi Lovato and Selena Gomez met on the set of Barney & Friends where they became close friends. They also grew close since they both had television shows on The Disney Channel during their teen years. 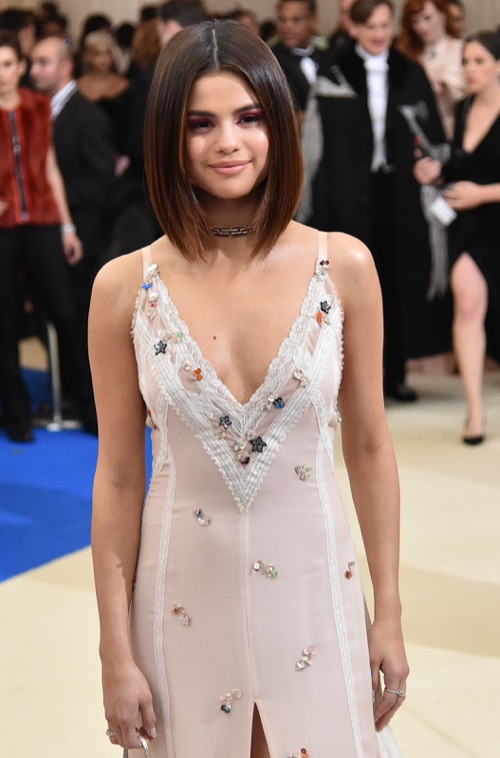 Selena Gomez revealed on Thursday that she stepped out of the public eye because she was recovering from a kidney transplant. She told fans on Instagram that the reason why she hasn’t been promoting her new album is because she had to get a kidney transplant. That’s when her best friend Francia Raisa stepped in. Selena Gomez announced in October 2015 that she was diagnosed with lupus and undergoing chemotherapy for the autoimmune disease. She even had to end her Revival World Tour in August 2016 to seek 90 days of rehab and therapy.

Demi Lovato has been through her share of struggles as well. She’s been in and out of rehab for an eating disorder, mental health struggles, and substance abuse. The former Disney stars reunited briefly in 2015 after they shared a silly selfie together on Instagram. Fans assumed their friendship was back on. Demi Lovato even captioned the post “Friends for years, #sameoldlove,” referencing to Selena Gomez’s hit song.

What are your thoughts, CDL readers? Do you think Selena Gomez and Demi Lovato are still good friends? Or, do you think they’re keeping a safe distance? Sound off below in the comments section.