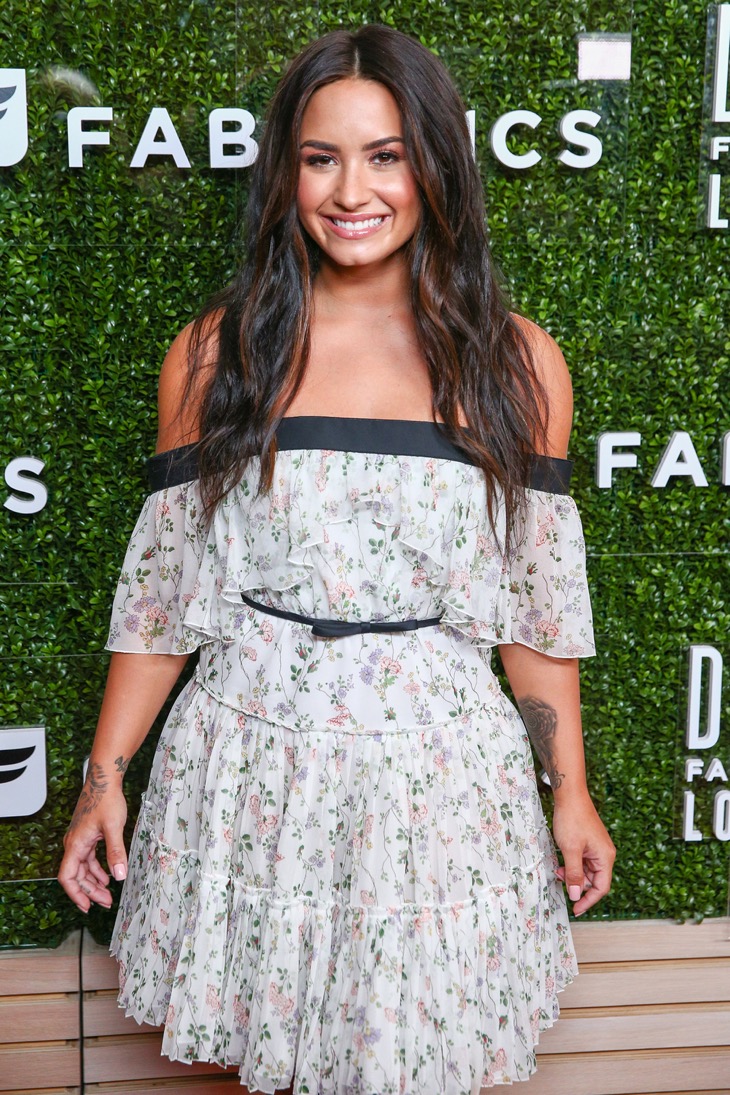 A long string of social media love between Demi Lovato and French Montana has fans convinced the two artists are secretly dating one another or will be soon enough! The two have recently been collaborating in the studio on Demi’s new upcoming R&B album. And when they aren’t in the studio, the lovebirds have been spending an awful lot of time with one another.

In the last few months, French and Demi have shared a slew of posts to their Snapchat, Instragram and Twitter feeds, showing love and support for one another. In early May, Demi was seen hanging out with Montana and Snoop Dog, listening and dancing to French’s new song ‘Unforgettable’. Lovato had just split from her MMA boyfriend Guilherme Vasconcelos, but didn’t seem the least bit sad about the failed relationship between her and the 31-year old fighter that reportedly had run its course.

More recently, Lovato was spotted supporting French Montana backstage at the BET Experience concert on Friday. When they aren’t together, the two have been leaving flirtatious and cute comments on each other’s social media posts. “Owwwww lol,” French wrote on Lovato’s recent Instagram post that featured a sexy Demi in bed, naked, but strategically covered by a white blanket.

Following the recent release of French Montana’s new album ‘Jungle Rules’ on July 14 and Lovato’s new single ‘Sorry, Not Sorry’ on July 11, the former boyfriend of Khloe Kardashian referred to Demi Lovato as his “baby mama” while urging fans to buy her new single. Lovato in turn responded to French Montana’s post, calling him “baby daddy.” The back and forth between the two had fans swooning. “GO GET MY BABY MAMAA NEW SINGLE @ddlovato AND OHH YEAH #junglerules #july14th”

Its clear Demi and French have some serious chemistry going on and a strong interest in one another. It shouldn’t be long before we see some serious PDA pics surface across the web!