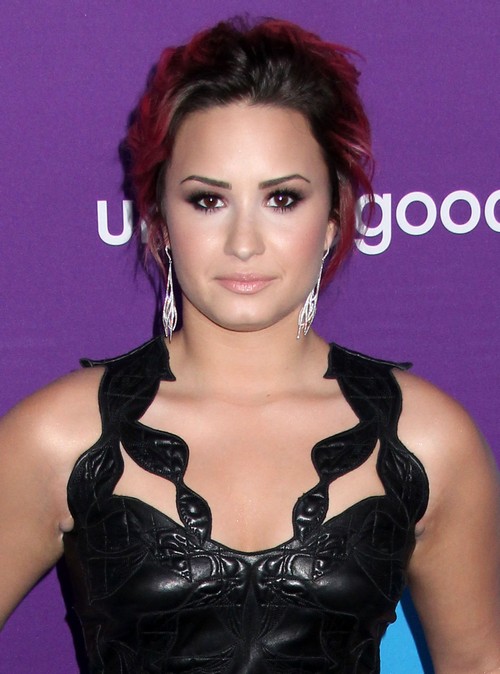 So Kathy Griffin is making airwaves by dissing Demi Lovato and praising Lindsay Lohan. Before we argue about Kathy’s feelings on the two very controversial celebrities, perhaps we should look at Kathy herself. Kathy’s managed to stay out of the spotlight for a long time now, but there’s a lot of celebrities who don’t enjoy being out of the spotlight – and Kathy’s one of them. As a comedian, I suppose you always need to have your button on the current topics in media, but instead of staying out of the limelight, Kathy’s decided that she’s going to use Demi and Lindsay to stir up some controversy again.

In a Twitter chat on Monday, Kathy claimed that Demi was the biggest ‘douche celebrity‘ she had ever met. When asked about her worst encounter with a celebrity, Kathy responded, “Probably [Demi] Lovato. Plus she should calm the f down bout Lady Gaga gettin barfed on.”

Although I don’t blame Demi for being overly sensitive regarding issues of bulimia, I don’t think the incident involving Lady Gaga was in any way relevant to her crusade – so Kathy’s right about that. Gaga wasn’t endorsing bulimia by any means, and Demi was just getting worked up for no apparent reason.

However, Griffin loses all credibility when she decides to praise Lindsay Lohan. That’s right, Lindsay Lohan, the infamous cracken of Hollywood. She claims that Lindsay Lohan was her best celebrity encounter, adding, “Lindsay Lohan is always fun, very unpredictable.”

Fun? I suppose it’s fun when a celebrity is too cracked out to concentrate on the questions at hand, and ends up speaking gibberish because she’s too hungover from partying too much the night before. Maybe Kathy feels connected to Lindsay because they had a lot in common, and thus she feels the cracken was ‘fun’. Who knows, really?

What do you guys think about Kathy’s comments? Do you agree or disagree with them? Let us know your thoughts in the comments below. 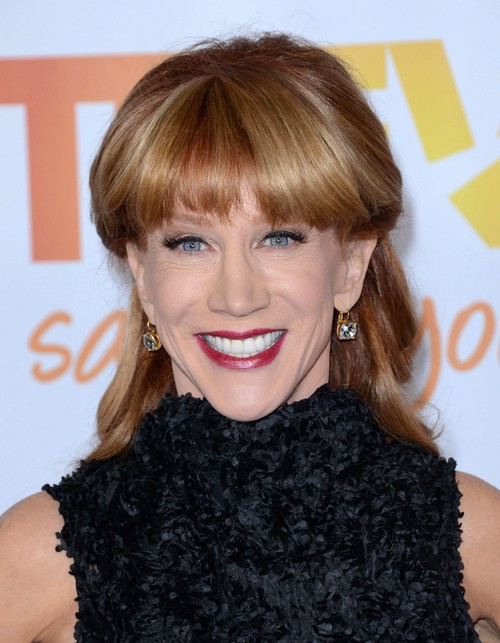