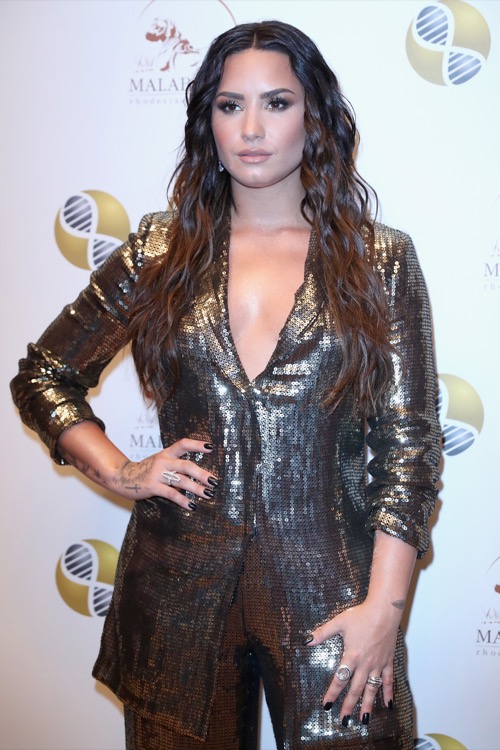 The 25-year-old singer responded to a question about her decision to not open about her sexuality. Noah Michaelson, a director and executive editor at the Huffington Post, tweeted that he didn’t like her “reason for refusing to talk about her sexuality.” That comment didn’t sit right with the singer, who’s often outspoken about her mental health and personal struggles. Demi Lovato called his statement, “Expectant and rude. Watch my documentary and chill out,” as quoted by People.

The “Cool for the Summer” singer was referring to her new YouTube documentary titled I Am: Demi Lovato. She followed up with the tweet stating that she didn’t want to address her sexuality just to make headlines. Demi Lovato has always been supportive of the LGBT community. She’s also become the face of mental health advocacy. Demi Lovato continued to tell her fans to “watch my documentary.” She explained that she doesn’t owe anyone anything when it comes to her personal life. 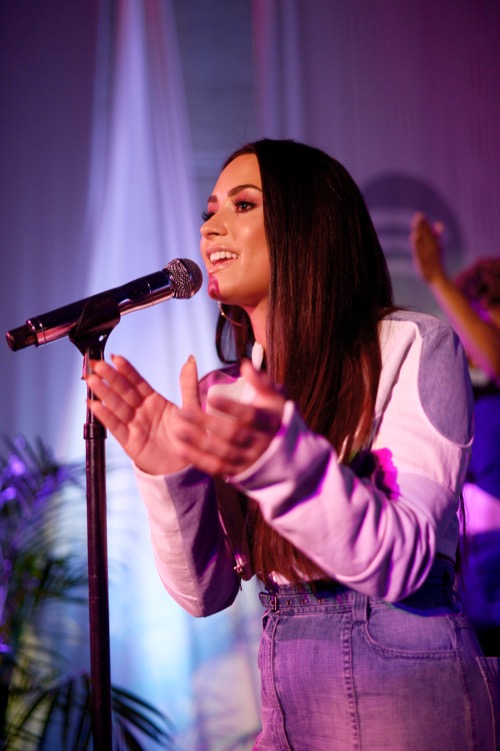 This isn’t the first time that Demi Lovato has avoided questions about her sexuality. She was especially coy when promoting her hit song “Cool for the Summer.” She recently told Pride Source that she falls in love with whoever she loves at the time. When she was asked about her sexuality, she said that she will “pass” on that question. Demi Lovato made it clear that she doesn’t want the focus on who she’s dating. When asked whether there was a reason why she chose not to discuss her sexuality, she claimed the media is “always looking for headline and they always want their magazine or TV show or whatever to be the one to break what my sexuality is.”

The speculation comes after Demi Lovato was seen holding hands with Lauren Abedini at the Happiest Place on Earth. The two women showed some affect at Disneyland over the weekend. The photos and videos of the two caused fans to speculated that they could be more than friends. Neither Demi Lovato’s nor Abedini’s reps returned the media’s requests for comment on the matter.

Demi Lovato has never been forward with her sexuality. She played coy when she was asked about her single, “Cool for the Summer.” She admitted that it was about experimentation. She told the Huffington Post before that she’s “not confirming and I’m definitely not denying” her sexuality. Demi Lovato’s songs are based on her “personal experiences,” but she doesn’t have a problem with “experimentation.”