Did Julianne Hough Save Her Virginity For Brooks Laich? 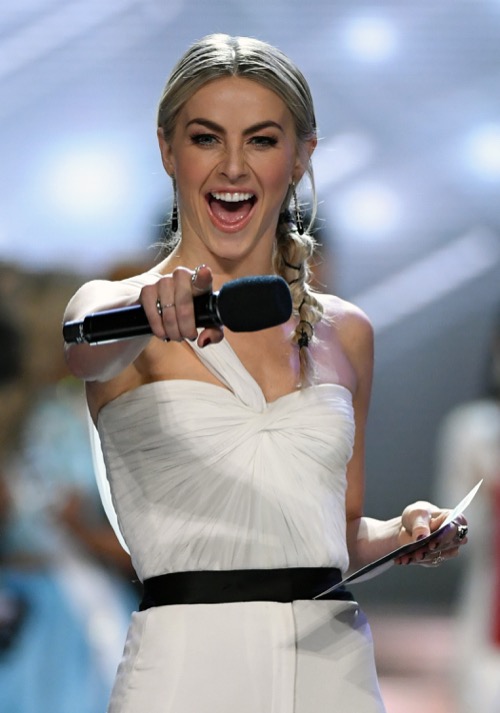 Dancing with the Stars judge Julianne Hough got married over the weekend. She married professional hockey player Brooks Laich. She made the announcement in an interesting way. She shared a photo of herself showing off her wedding band and her legs wrapped around her new husband’s waist. According to People Magazine, Julianne and Brooks exchanged vows in front of 200 guests on Saturday afternoon. Their lavish wedding was held outside Coeur d’Alene, Idaho.

Julianne Hough wore a custom-made Marchesa gown for her big day along with Lorraine Schwartz jewelry. Meanwhile, Brooks Laich wore a Brooks Brothers tuxedo. The couple decided to have their wedding ceremony outdoors. Among the guests included Derek Hough, Aaron Paul, Mark Ballas, and Nina Dobrev. Even Hough and Laich’s dogs made a special appearance at the ceremony. They served as ring bearers.

The question on everyone’s minds, however, is whether Julianne Hough saved herself for her husband. Hough and Laich announced their engagement in August 2016 after dating for a year and a half. Hough has been outspoken about her virginity. She said she wanted to save it for the right man who comes along. She also preached that she would save herself for marriage. It’s not like she’s a teenager either. She waited this long to marry Laich.

It was previously reported that she would save herself for the honeymoon. Julianne Hough is mostly private when it comes to her personal life. Though she very much enjoys being a celebrity. It’s clear that she loves being in the spotlight. Brooks Laich has revealed in interviews that Julianne is “very loving, very giving” and that he’s a “lucky guy.” Hough has prided herself remaining a virgin until marriage. That’s probably why most of her past relationships didn’t work – including her long-term relationship with Zach Wilson. Since then, Hough has been linked to Ryan Seacrest. 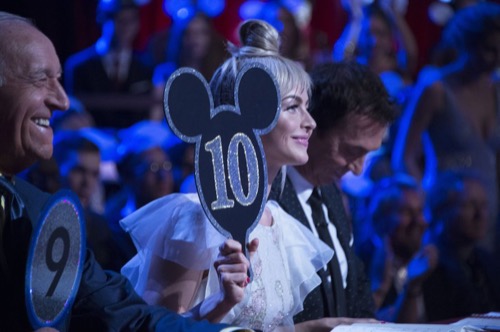 Julianne Hough wants to maintain the fact that she’s remained a virgin this long. Since she got engaged to a professional hockey player, Brooks Laich probably wanted to get married as soon as possible. The New York Post published a feature on Julianne Hough’s new lifestyle since coming to Hollywood. She also promised that she would never drink or cuss, but that has all since changed by then. She’s become more of a free-spirit, a wild child, if you will. She loves to play up her wild side to the cameras, but she’s not out of control.