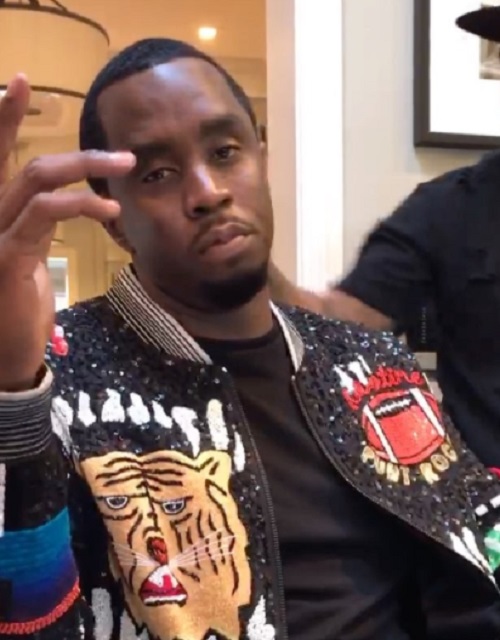 Diddy knows Kylie and Kendall Jenner, it’s not exactly a secret. He has partied with them and they move in the same social circles, that means that they will always run into each other. But lately its beginning to look like Diddy has a problem with Kylie and Kendall and possibly the whole Jenner/Kardashian family, the music mogul has once again snubbed the Jenner sisters.

Now the first time Diddy reportedly snubbed the sisters had been at the MET Gala. He had taken a picture with the both of them and a couple of others, the Jenner sisters were the only ones that were cropped out of the photo he eventually published. So that became a running joke over social media with the start of the #DiddyCrop hashtag but no one had suspected that Diddy would again snub the girls when he somehow confused Kendall with Kylie.

Like come on! Kendall is the model. She’s tall, she’s skinny, and her lips look nothing like her little sister’s. So you would think that Diddy would know who he was taking a picture with.  However, after posing with Kendall, he ended up tagging Kylie in his Instagram post and is now left having to apologize for his mistake. But was it a mistake? 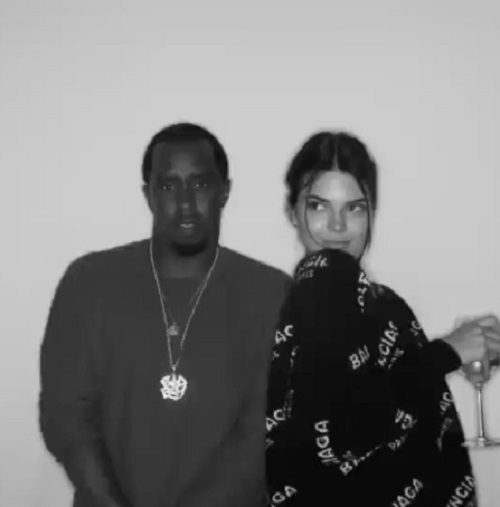 Diddy doesn’t have this problem with anyone else and only seems to reserve it for the Jenners. So is there a problem or am I reading too much into this?  Perhaps Diddy’s feelings toward Kylie and Kendall have something to do with his son’s very short rumored fling with their big sister Kourtney Kardashian?

It’s not a secret that the Jenners, like the Kardashians and namely their sister Kim have gotten a lot of hate from people that don’t believe they deserve fame. So the snub could have been accidental for all I know, but I suspect that a man like Diddy knew what he was doing.

Check back with CDL for more Jenner sisters news and updates.

Classic Petite Bondi from @Danielwellington is easily this season’s wardrobe essential! #Ad Find it on Danielwellington.com and enter KENDALL to get 15% off #DWClassicPetite