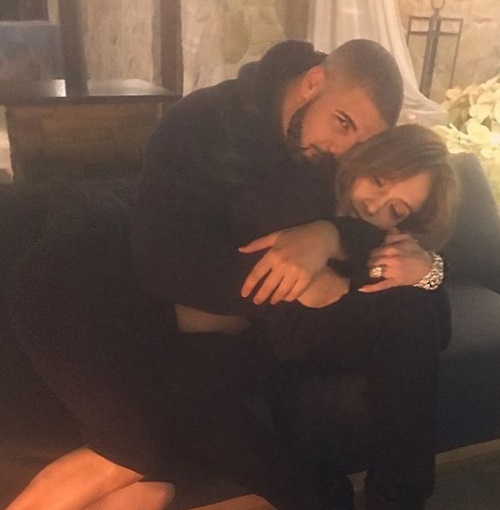 Jennifer Lopez and Drake’s relationship might have ended as quick as it began but it looks like the rapper still has some left over feelings for his ex-girlfriend. In fact, Drake admitted himself that he sometimes sends Jennifer drunk texts on his new playlist, ‘More Life’ on OVO Sound Radio on March 18th.

Fans can’t help but wonder exactly what went down between Drake and Jennifer as he says in his new song, ‘Free Smoke,’  “I drunk text J.Lo/Old number, so it bounce back.”

So does that mean Jennifer Lopez changed her phone number after the couple broke up last month? Did something happen between Jennifer and Drake behind closed doors? Was she the one that pulled the plug on their relationship? That might be the case.

The couple made headlines when Jennifer shared an intimate photo of the two on her Instagram account back in December. Their romance quickly fizzled out when reports indicated last February that they had broken up. Insiders said that they were having a hard time making things happen because of their work schedule and tour commitments. 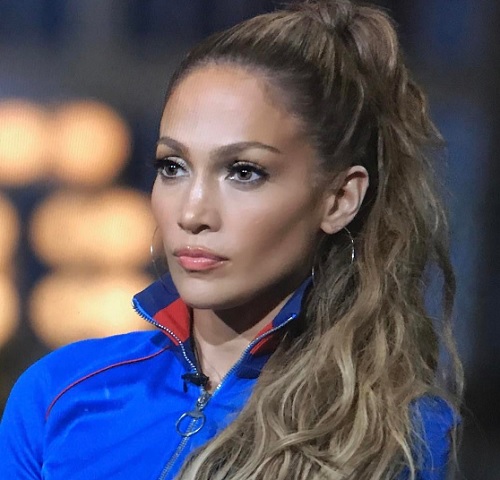 Jennifer even shared a cryptic message on social media by telling her fans, “Timing is everything. If it’s meant to happen, it will, and for the right reasons.” Still, it doesn’t look like Drake and J.Lo are even on friendly terms with each other, especially if Jennifer did change her phone number right after their breakup.  And, she’s already moved on with Alex Rodriguez.

So does this mean that Drake still has feelings for Jennifer Lopez? Was their relationship real and not in fact a showmance? That’s what fans want to know. And, while Drake might still be drunk texting her, Jennifer has made it clear that she’s moved on. She’s reportedly dating Alex Rodriguez. Insiders even say that J.Lo and A.Rod have been getting hot and heavy for several months now, with many wondering if Jennifer might have been dating both Drake and Alex at the same time.

Tell us, do you think Drake regrets breaking up with Jennifer Lopez? Drop us a line with your thoughts in our comments section below. Also, don’t forget to check back with CDL for all the latest news and updates on Jennifer Lopez right here! 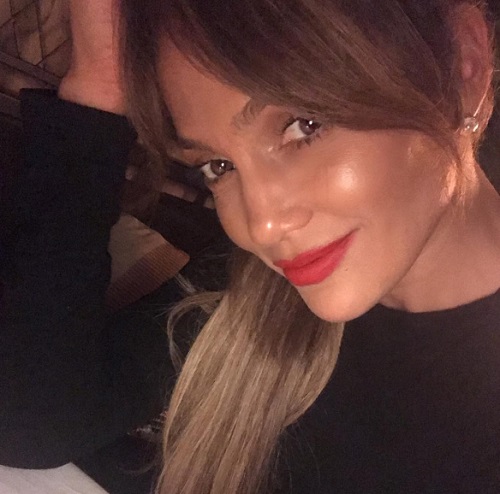 Coffee talk at the #todayshow