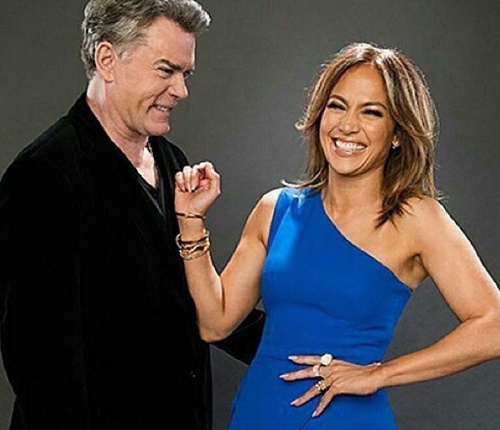 Jennifer Lopez’s future is pretty much in television, and that’s it. There’s new speculation that Jennifer might be throwing in the towel when it comes to her Hollywood movie career she hasn’t had a hit movie in years. And, that might also be the reason why she’s focusing on her NBC crime drama, ‘Shades of Blue.’

NBC Entertainment president Jennifer Salke even said in a statement, “We’re so hugely appreciative of everything Jennifer and Ray do and know it is due to their dedication, as well as the hard work of our incredible cast and producers, that Shades of Blue has so clearly and compellingly earned a third-season renewal.” 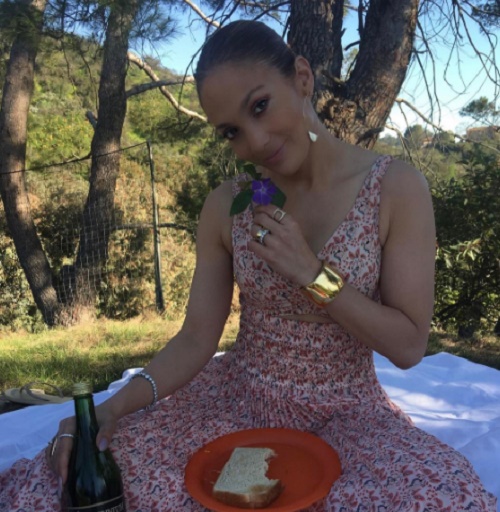 At this point, Jennifer Lopez might not have any choice but to stay on the small screen, she hasn’t had a hit movie in a very long time. Jennifer’s last feature film, ‘The Boy Next Door,’ was a box office flop. Even though she worked hard to promote it, her fans simply weren’t interested in seeing her seduce a much younger man on the big screen. Because of the film’s disappointing results, Jennifer has been focusing more on her television work. So could this also mean that Jennifer is losing her status as a big-screen sex symbol? Some fans think that might be the case.

Jennifer hasn’t had much luck in her music career either. Jennifer’s last album, ‘A.K.A. failed to generate any interest back in 2014. Her fans mostly ignored it, forcing Jennifer to rethink her next career move. That’s possibly why she’s trying to reinvent herself as the star of her television cop drama.

Tell us, do you think Jennifer Lopez’s Hollywood career is over? Does this mean that she’ll be doing television work from now on? Jennifer herself has not made any comments about her career or her future projects for that matter.

Let us know what you think by dropping us a line with your thoughts in our comments section below. Also, don’t forget to check back with CDL for all the latest news and updates on Jennifer Lopez right here. 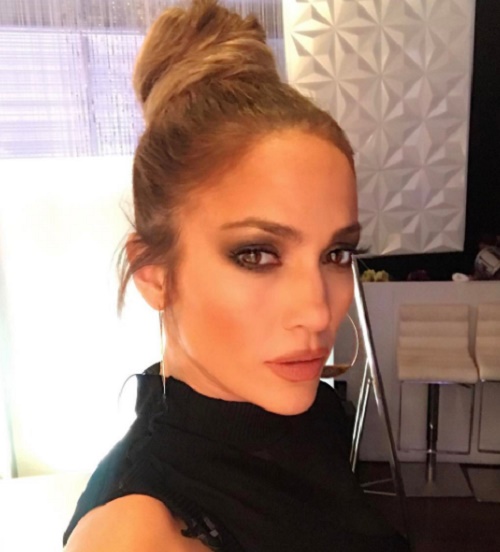