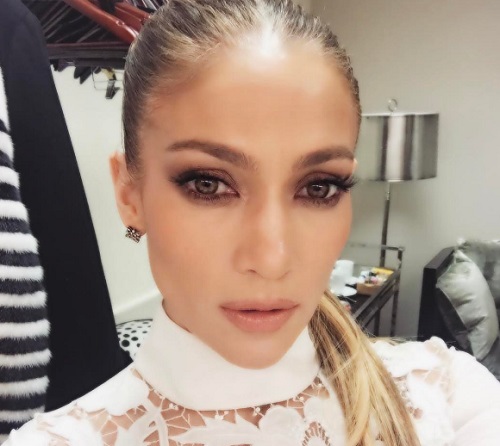 Jennifer Lopez doesn’t like to stay single for too long. The singer and actress is now dating Alex Rodriguez, according to new reports. Some even believe that Jennifer might have been secretly hooking up with Alex while she was still with her ex, Drake.

According to Page Six, one source dished, “They have been seeing each other for a few months — and were together in LA this past weekend. They are really into each other because they have so much in common — from their Latin roots, to their love of New York, and their kids.”

Even though Jennifer has never said anything about her Drake romance, the two were spotted getting very up close and personal during a New Year’s Eve party. Yet, their relationship quickly fizzled out, Jennifer and Drake couldn’t make things work because of their hectic work schedules and travel commitments.

Still, many of her fans can’t help but wonder what is going on behind closed doors. If Jennifer and Alex have been seeing each other for months now, then there’s a possibility that she might have been dating two men at the same time. Plus, Alex Rodriguez just broke up with his girlfriend, Silicon Valley CEO Anne Wojcicki. Is Jennifer the reason why Alex broke up with Anne? 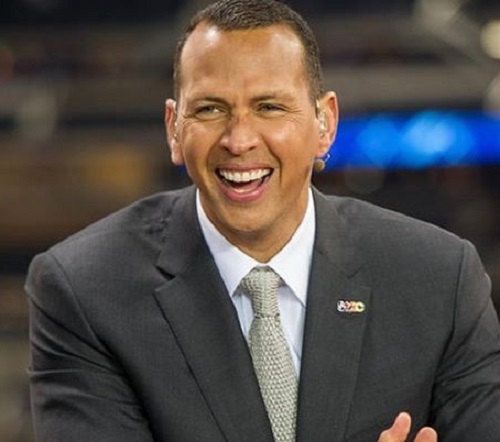 So is Jennifer Lopez really dating Alex Rodriguez?  Jennifer isn’t the kind of celebrity to keep her romances hidden under the radar. A matter of fact, she was the one who shared a photo of her and Drake enjoying an intimate moment together on her Instagram account back in January. If she’s really serious about Alex, she’ll show it by supporting him in public.

So far both Jennifer and Alex have not made any comments about the romance rumors. Tell us, do you think they’re dating? After all, Jen and Alex have plenty in common. They’re both from New York, they are parents and they love being in the spotlight.

Let us know what you think by dropping us a line in our comments section below. Also, check back with CDL for all the latest news and updates on Jennifer Lopez and Alex Rodriguez right here. 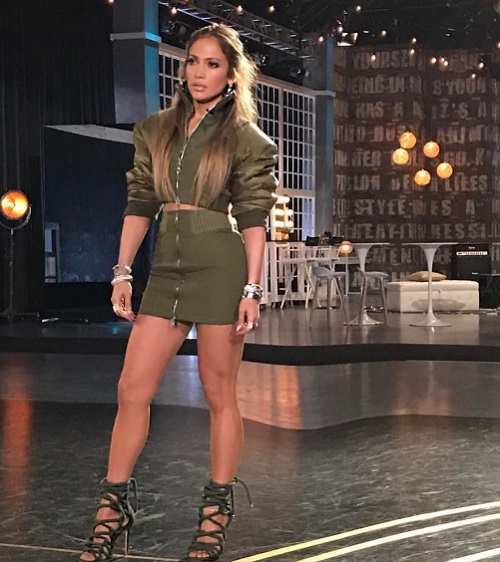 He’s still Alex from the Bronx