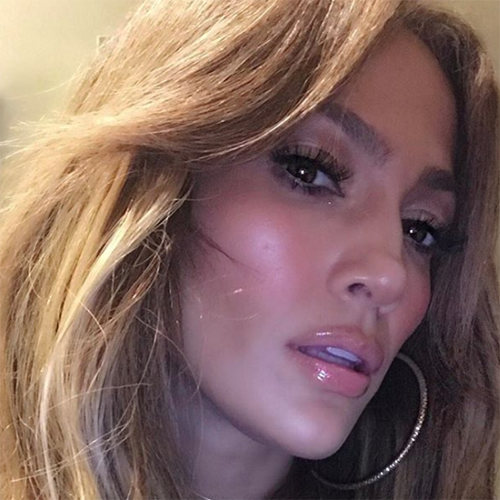 Jennifer Lopez wants the world to know that she’s over her boyfriend Drake and that she’s already on the prowl for someone else. In fact, the singer and actress recently admitted that she has a thing for former One Direction star Harry Styles, prompting speculation that she might be trying to reinvent herself as a celebrity cougar.

Jennifer recently opened up about her personal life during an interview with Ellen DeGeneres on her talk show. During a game of ‘Who’d You Rather,’ Jennifer was asked if she would want to be with celebrity heartthrobs like Nick Jonas, Zac Efron or Brad Pitt. Each and every time Jennifer said Harry Styles’ name. In fact, by the end of the game Ellen even declared Harry as Jennifer’s new ‘boyfriend.’ 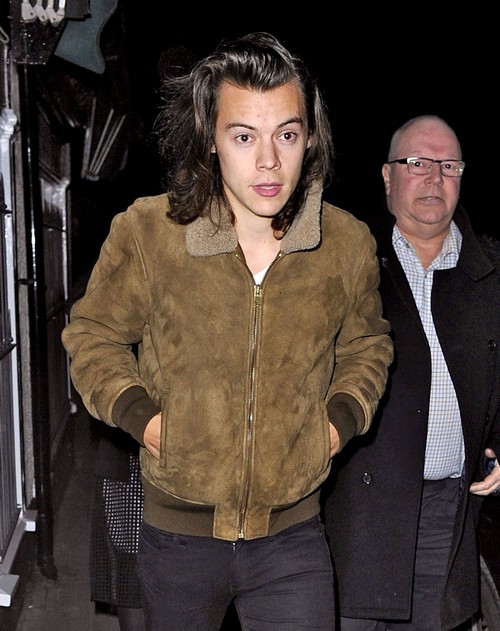 Of course, many fans have noticed that Jennifer has been dating much younger men ever since she pulled the plug on her marriage to Marc Anthony back in 2011. For years she was in an on-again, off-again relationship with her former back up dancer, 29-year-old Casper Smart. She even told Ellen DeGeneres that age is nothing more than a number, explaining, “It’s not like you have to be younger, it’s not about that. You just meet people and if I go out with them, I go out with them. If I like them, I like them and if I don’t, I don’t. It’s just about the person. It’s about who they are, it has nothing to do with age.”

She also had a brief fling with Drake. Many believed that 47-year-old Jennifer might have tried to generate publicity with her Drake romance. But their relationship quickly fizzled out. 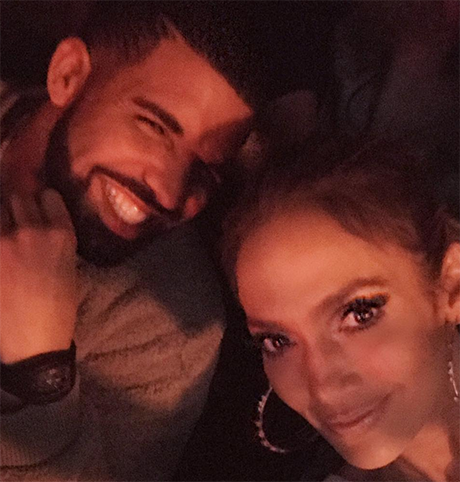 So does this mean that Jennifer Lopez is already looking for a new young man to call her boyfriend? Will she and Harry Styles be the celebrity world’s newest ‘It’ couple? If they do end up together, it might not happen right away. Reports indicate that Harry’s ex-girlfriend Kendall Jenner is looking to rekindle her relationship with the singer.

So far Harry has not made any comments about the boyfriend comments. Tell us, do you think Jennifer Lopez would date someone like Harry Styles? Or better yet, would Harry even be interested in having a relationship with Jennifer? Let us know what you think by leaving us a line in our comments section below. Also, don’t forget to check back with CDL for all the latest news and updates on Jennifer Lopez right here!