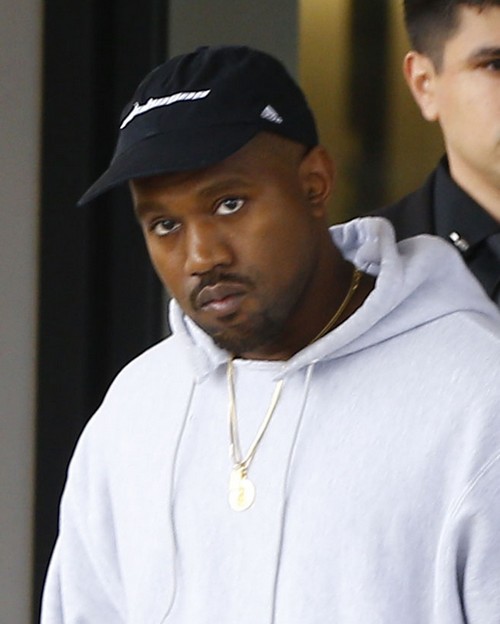 Drake is finally clapping back at Kanye West and opening up about his beef with the rapper. The ‘Hotline Bling’ singer admitted that he might know why Kanye dissed him and his music during one of his onstage rants last year. Kanye told his audience at a Saint Pablo tour stop that radio stations were overplaying songs by mainstream artists like Drake and DJ Khaled. In fact, Drake hinted strongly that Kanye’s diss about his music might have been because of his mental breakdown.

Kanye West was hospitalized after suffering a mental break down back in November. The Los Angeles police responded to a medical welfare call after the decision was made that Kanye had to be hospitalized for his own health and safety. During an interview with DJ Semtex on Beat 1’s OVO Sound Radio, he said that while he accepts what Kanye has to say, he certainly doesn’t respect it. 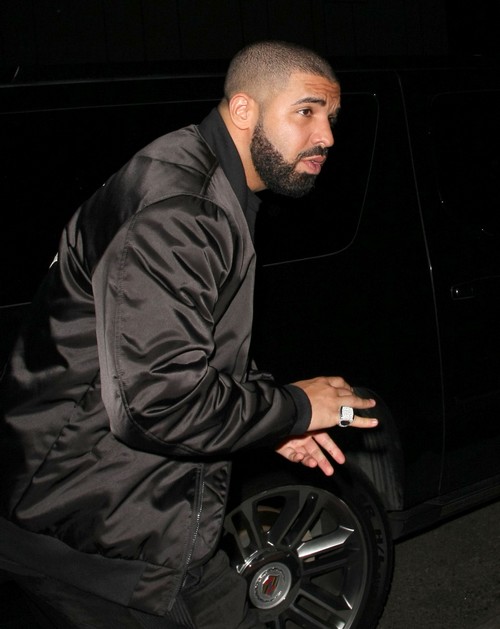 Drake said, “I’m not really sure what he’s referring to half the time because, in the same breath, I went from working on a project with him to him sort of, like, publicly s–ting on me and DJ Khaled for being on the radio too much. When I hear that, I just distance myself from it. If that’s what it is, I don’t even really understand the point you’re trying to make, but whatever it is that you’re going through, I accept it. I don’t respect it at all.”

Then again, no one really knows what is going on with Kanye West these days. Things just haven’t been the same since is mental break down. In fact, his close friends and business associates have even claimed that he might be going through some serious issues right now. His long time collaborator Malik Yusef said that Kanye’s memory is slowly coming back as he’s been spending time at home resting and recovering from his break down. He’s been also trying to heal with the help of his wife, Kim Kardashian, and the couple’s two children, North West and Saint West.

So far Kanye has not said anything else about Drake or about his music for that matter. Do you think Kanye West will respond to Drake’s comments? Drop us a line with your thoughts in our comments section below. Also, don’t forget to check back with CDL for all the latest news and updates on Kanye West right here!