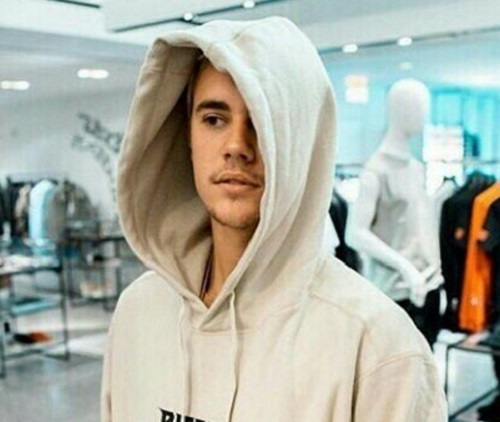 It looks like the Grammys just won’t be the same this year. In fact, the annual awards ceremony is losing all of its star power. Insiders say that a handful of chart toppers, including Drake, Kanye West, and Justin Bieber are all skipping the Grammys this year because they believe the ceremony has become irrelevant.

Apparently, Justin plans to jet out of Los Angeles the weekend of the Grammys. Even though he’s up for four awards, he’s making it clear that the show doesn’t mean anything to him. He supposedly told his family members and friends he feels as though the show is not only irrelevant, but that it also doesn’t represent young singers.

As far as Kanye West, insiders say that he has different reasons for not showing up at the 2017 Grammy Awards. Even though he’s up for eight nominations, he supposedly thinks the Grammys are also out of touch. He’s been telling his close friends and associates that he’s still very bitter over the Grammys he’s lost whenever he went head to head with a white singer. 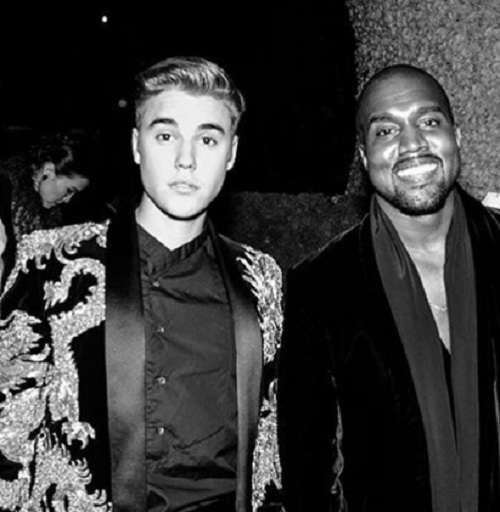 Fans will just have to wait and see if Drake shows up at the show. After all, he’s dating Jennifer Lopez now. Many fans expect to see Drake and Jennifer make their first red carpet appearance at the Grammy Awards. Even though they confirmed their romance on social media, many want to see them together in public, too.

So far he hasn’t made any comments about this year’s Grammy Awards. Of course, many believe that Kanye and his wife Kim Kardashian should take the opportunity to attend the awards show to prove to the public that they’re still together. Kim has always accompanied Kanye on the red carpet. But it doesn’t look like that’s going to happen this year.

So does this mean that the Grammy Awards are going to bomb in the ratings this year? Without big stars like Justin and Kanye present, that might happen. Of course, other huge stars like Beyonce and Adele will be performing at the show.  Plus, many fans are looking forward to seeing comedian James Corden host the ceremony for the first time, too.

The 2017 Grammys Awards will air on the CBS network February 12th at 8 pm EST. Are you surprised that Drake, Kanye West and Justin Bieber are skipping the Grammy Awards? Will you be watching the Grammys this year? Let us know what you think by leaving us a line in our comments section below.

Also, check back with CDL for all the latest news on Drake, Kanye West, Justin Bieber and more! 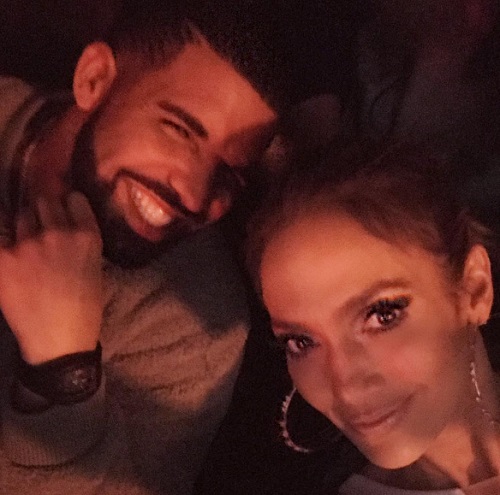 Browse the full list of this year’s #GRAMMYs nominees & get ready for Music’s Biggest Night Feb. 12 on @cbs 🎵 https://t.co/lBsKnrWWZ7 pic.twitter.com/wvcpRefwjE