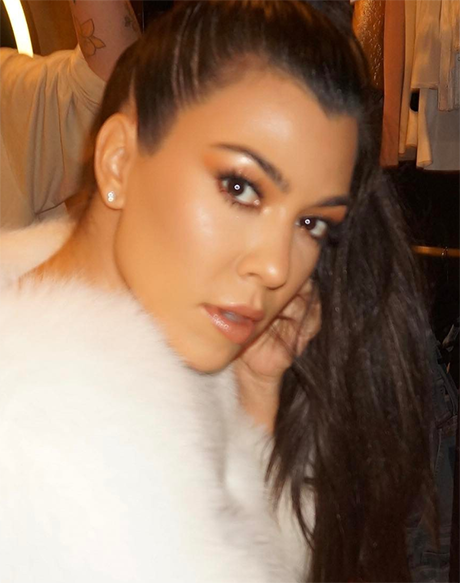 Is Kourtney Kardashian trying to seduce Justin Bieber again? That’s what fans can’t help but wonder as the 37-year-old mother-of-three was spotted wearing a rather risqué outfit while she was at a Hollywood nightclub with Justin this past week. In fact, many believe that Kourtney might have dumped her on-again, off-again partner Scott Disick so she can get back with the Biebs.

Eyewitnesses say that Kourtney had a late-night rendezvous with Justin Bieber at West Hollywood hotspot The Peppermint Club. The 37-year-old reality television star wore an open jacket and sheer bra. Justin on the other hand looked visibly annoyed with the paparazzi outside of the club. The last time they were spotted together was back in 2015 when Kourtney and Justin enjoyed several date nights at Universal Studios Theme Park and Hollywood nightclub The Nice Guy. 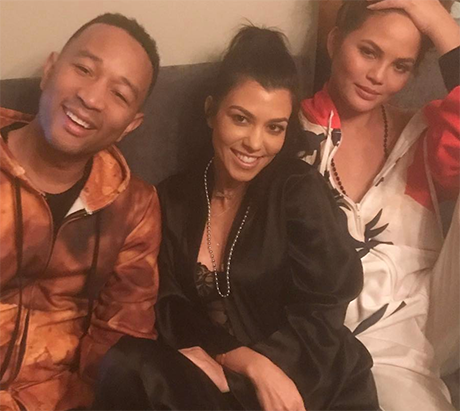 Previous reports indicate that Kourtney was apparently hooking up with both Scott Disick and her boy toy, model Younes Bendjima. Scott allegedly apologized for all the mistakes he’s made in the past. They were even spotted celebrating their sons’ birthdays at Disneyland back in December.

In fact, Kourtney supposedly had another pregnancy scare with Scott last month. Clearly, Kourtney is not pregnant. Her stomach looked as firm as ever in the sheer top and bra she wore during her date night with Justin.

But now that Scott Disick has gone AWOL, Kourtney is moving on. At this point, Kourtney is making it clear that there’s no reconciliation in the works. Even their fans believe that Kourtney and Scott work better as friends and co-workers than they do as partners and lovers. But will Kourtney manage to make things work with Justin? Or is she just treating him as another boy toy? Fans know that the truth will come out sooner rather than later. Although right now it doesn’t look like she’s ready to kiss and tell just yet. 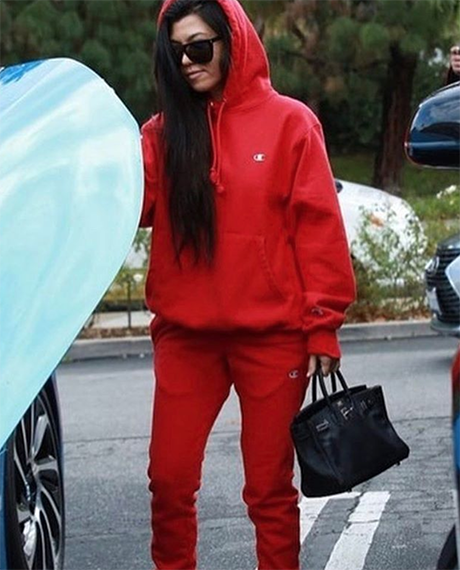 So far, Kourtney has not made any comments about her relationship with Justin. Tell us, do you think Kourtney Kardashian is trying to hook up with Justin Bieber again? Or are they simply friends? Some believe that Kourtney might just be trying to make Scott jealous again. Let us know what you think by leaving us a line in our comments section below. Also, don’t forget to check back with CDL for all the latest news and updates on Kourtney Kardashian right here!

My I love you face pic.twitter.com/FjDaOjinwE