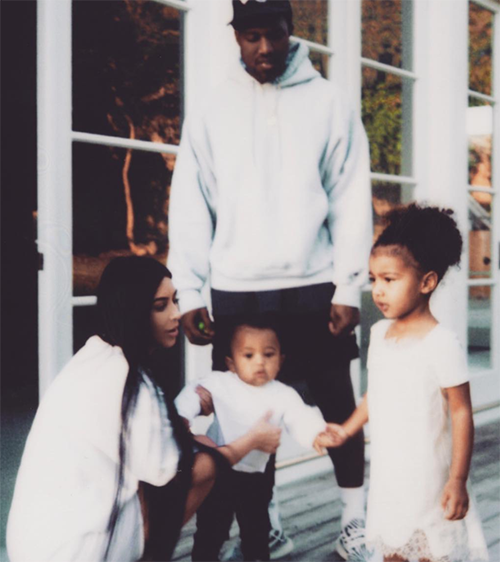 It looks like Kim Kardashian is going on a family vacation, but without her husband Kanye West. New reports indicate that the ‘Keeping Up With The Kardashians’ star is going to Costa Rica with her mother and sisters, but plans to keep Kanye at home. Insiders reveal that Kris Jenner’s boyfriend, Corey Gamble, is going to Costa Rica along with Kourtney Kardashian’s on-again, off-again partner Scott Disick.

Kim and Kanye’s marriage hasn’t been easy these last few months. Kim was held at gunpoint when thieves robbed her inside her Paris apartment back in September. Kim has been in desperate need for emotional support but, unfortunately, Kanye hasn’t given it to her. Instead, he’s been dealing with personal issues of his own. Back in November, she was hospitalized after suffering a mental breakdown. The Los Angeles police responded to a medical welfare call after the decision was made that Kanye had to be hospitalized for his own health and safety. 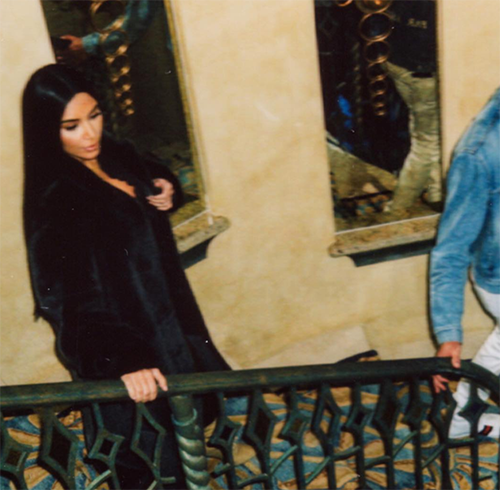 That’s why fans aren’t surprised that Kanye won’t be going to Costa Rica with the Kardashians. Kim simply wants a drama free vacation. She doesn’t want to deal with Kanye’s erratic behavior or, worse, unpredictable meltdowns.

Of course, this isn’t the first time Kanye West is being shunned by the Kardashian and Jenner family. Back in December it was reported that Kanye West did not attend the Kardashian family dinner on Christmas Day. Kim was even spotted without her wedding day, prompting media speculation that she was preparing to leave Kanye.

Then again, Kim Kardashian has also been sharing social media photos of Kanye with their two kids, North West and Saint West. She’s sending out a clear message that she and Kanye are in fact still together. But is she just staying with him for the sake of her two children? Or is she trying to avoid another humiliating divorce? Fans can’t help but wonder if Kim simply needs a much-needed break from her husband more than anything else. Some say that might be the case. 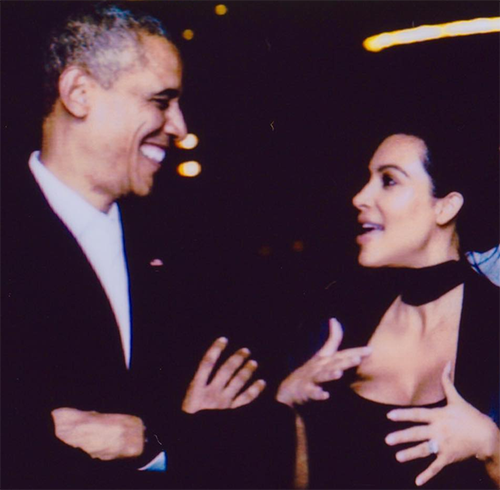 Are you surprised that Kanye West won’t be joining the rest of the Kardashian family for their annual vacation? Is this Kim’s way of making sure her vacation to Costa Rica is drama-free? Drop us a line with your thoughts in our comments section below. Also, check back with CDL for all the latest news and updates on Kim Kardashian and Kanye West right here!